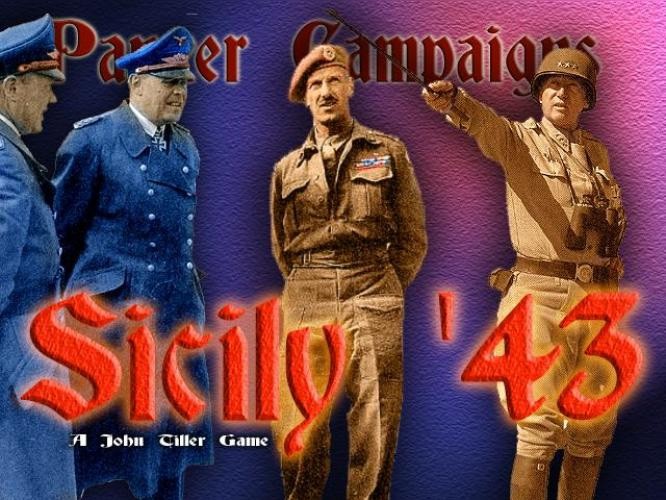 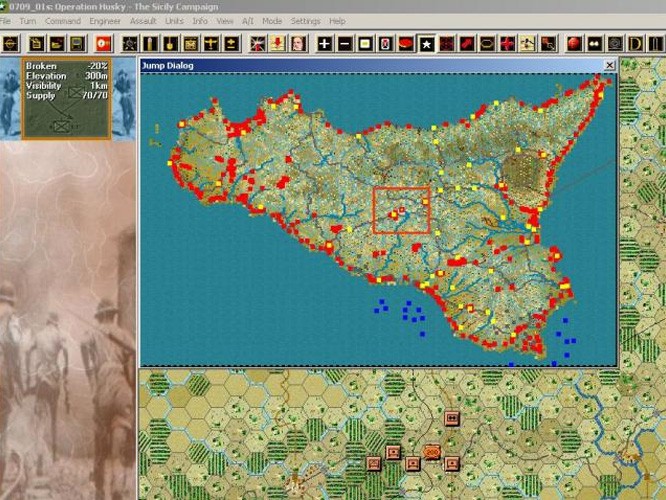 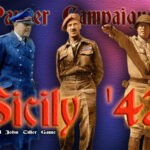 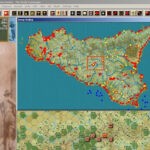 By July 1943, the tides of war had turned on the Germans. Tunisia fell in May leaving no Axis territory in North Africa. On July 5th they had launched their last great offensive on the Russian Front at Kursk and were nearing their farthest point of advance when the Allies struck at the soft underbelly of Europe by invading Sicily.