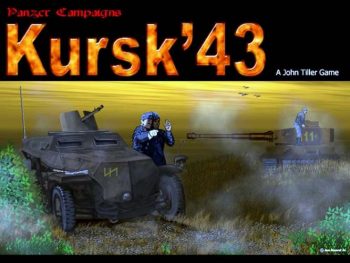 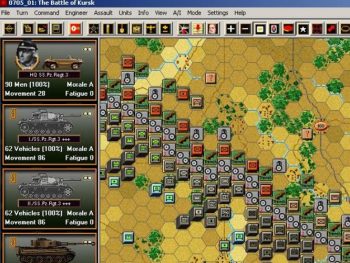 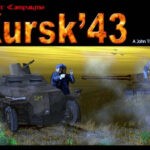 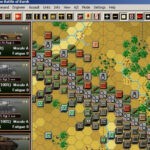 Kursk 43 is an operational level World War II simulation. Kursk 43 covers the gigantic German Summer Offensive in 1943, when they attempted to cut off the huge bulge in the Soviet lines near the town of Kursk. This is without question the largest Panzer Campaign game in the series, as the action over the entire bulge (north and south offensives) is covered.