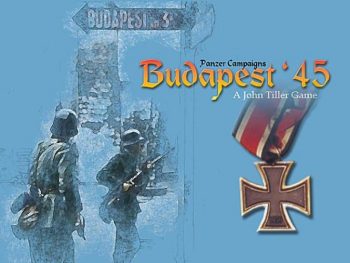 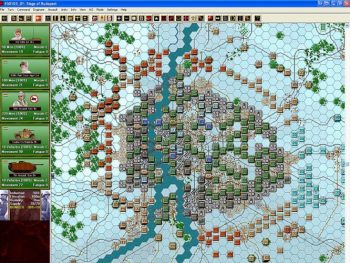 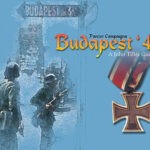 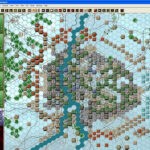 It was dawn on New Year’s Day in the final year of World War II. The enemies of the Reich were closing in on both the East and West Fronts. The Germans had squandered much of their last panzer reserves against the Americans at the Battle of the Bulge. In the east, the lines were holding pending the next major offensive by the Soviet juggernaut. While Stalin hounded his generals to finish off the pocket of German and Hungarian troops holding Budapest, the Wehrmacht still had another offensive in it. And so the Germans launched Operation Konrad – an offensive that almost succeeded in relieving the surrounded troops at Budapest. Can you succeed where the Germans historically failed?