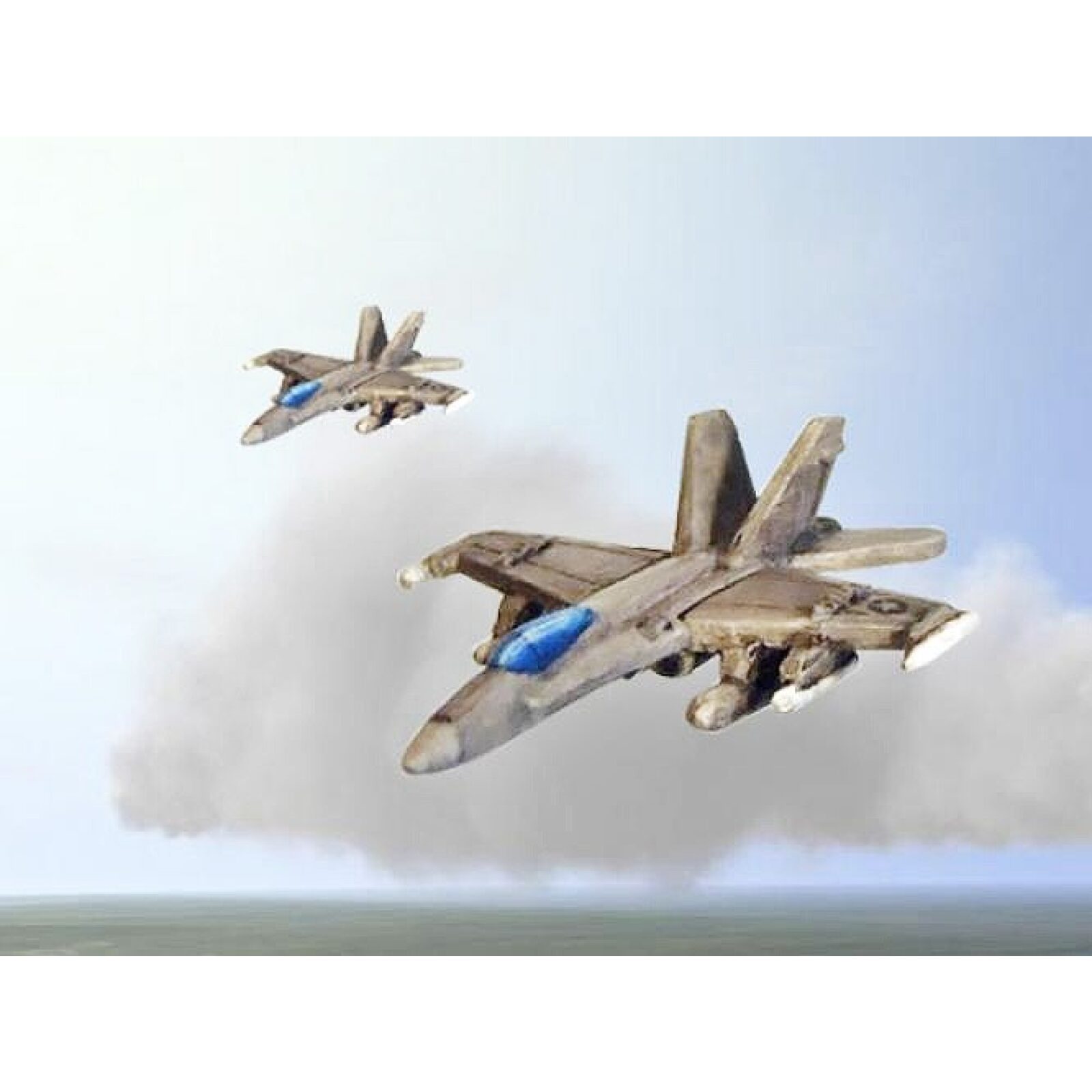 The McDonnell Douglas F/A-18 Hornet is a twin-engine supersonic, all-weather carrier-capable multirole combat jet, designed as both a fighter and attack aircraft (hence the F/A designation). Designed by McDonnell Douglas (now Boeing) and Northrop, the F/A-18 was derived from the latter’s YF-17 in the 1970s for use by the United States Navy and Marine Corps. The Hornet first saw combat action during the 1986 United States bombing of Libya and subsequently participated in the 1991 Gulf War and 2003 Iraq War. The US Navy’s Blue Angels Flight Demonstration Squadron switched to the F/A-18 Hornet in 1986 when it replaced the A-4 Skyhawk. The Blue Angels perform in F/A-18A, B, C, and D models at air shows and other special events across the US and worldwide. Blue Angels pilots must have 1,400 hours and an aircraft carrier certification. The F/A-18 has a maximum speed 1,190 mph at 40,000 ft and 915 mph at low altitude. It carries an armament consisting of 1× 20 mm (0.787 in) M61A1 Vulcan nose mounted 6-barrel rotary cannon and 9 total hardpointsl: 2× wingtips missile launch rail, 4× under-wing, and 3× under-fuselage.