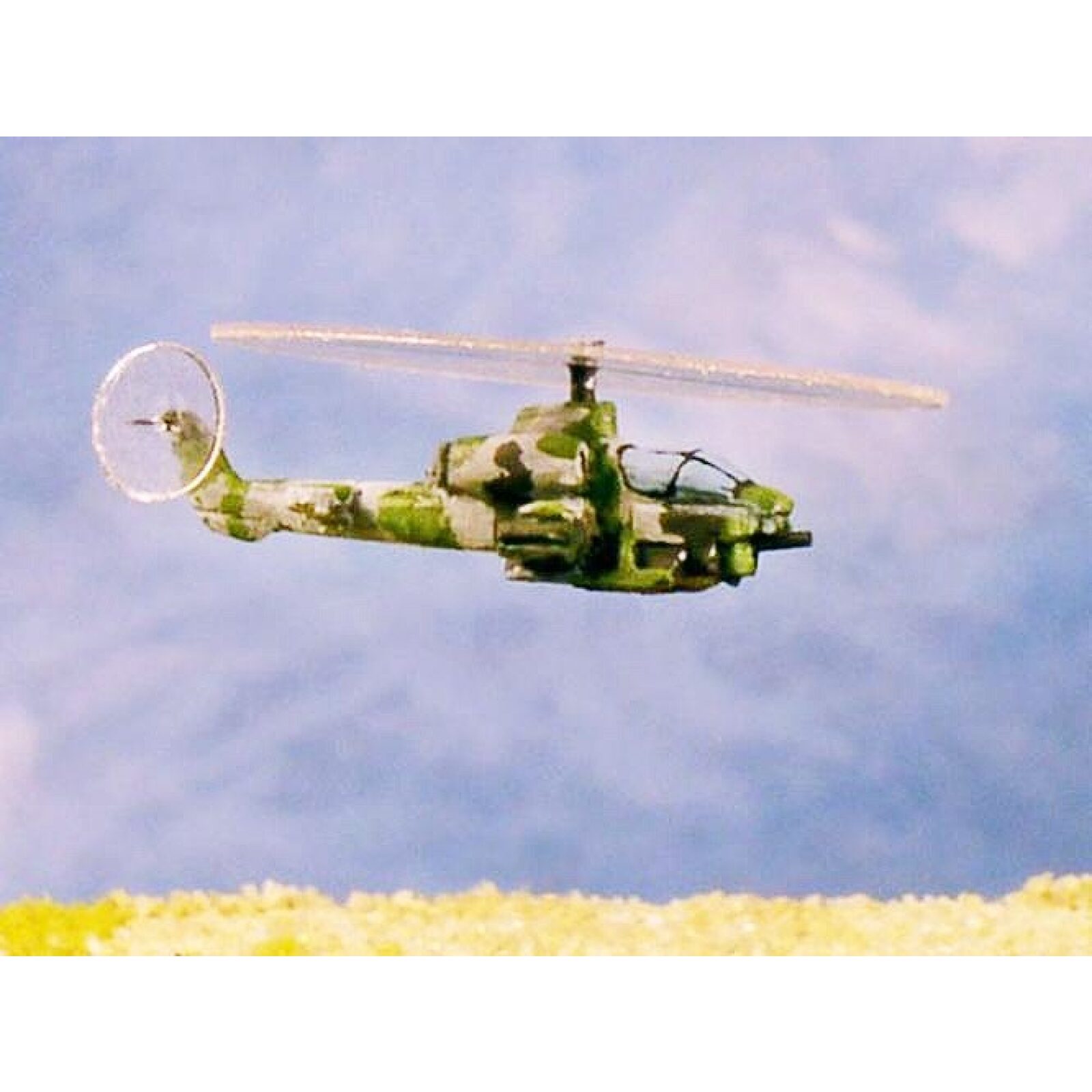 The Bell AH-1W SuperCobra is a twin-engine attack helicopter based on the United States Army’s single-engine AH-1 Cobra. The AH-1W Super Cobra is the world’s first attack helicopter. Marines have been flying the AH-1W Super Cobra since 1986. Super Cobra helicopters form the backbone of the Marine Corps’ air-ground task force and act as on-call close air support platforms for Marines under fire. Cobras are also used for ground attack coordination, with pilots trained to call in artillery or mortars on positions while orbiting above the battlefield. The last AH-1W was delivered in 1998. It has a maximum speed of 218 MPH with a range of 365 mi. It carries and armament consisting of a 20 mm M197 Gatling cannon, Hydra 70 rockets, 5 in Zuni rockets, TOW missiles, AGM-114 Hellfire, and AIM-9 Sidewinder.