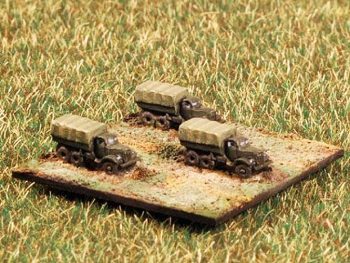 In 1958, an improved model, the ZIL-157, was introduced. It differed outwardly by its grille and having single rear tires, instead of the ZiL-151’s dual tires. Both models remained in production side by side until 1966.

In 1956, the Chinese began license building the ZiS-151 as the Jiefang CA10 at First Automobile Works, with slightly more power and angular front fenders. The improved single tire CA30, introduced in 1958, remained in production until 1986.