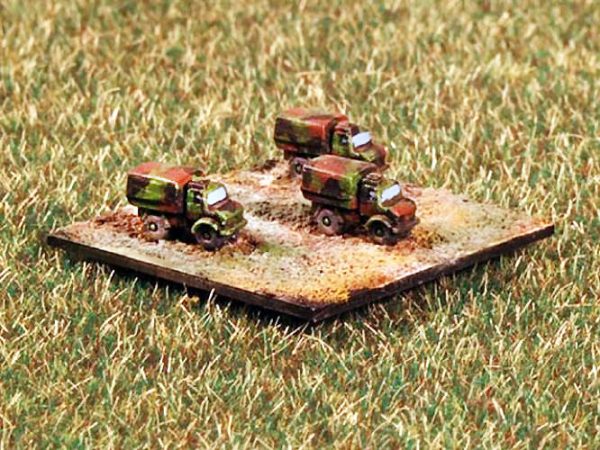 Unimog is a range of multi-purpose all-wheel drive medium trucks produced by Mercedes-Benz, a division of Daimler AG. In the United States and Canada, the Unimog was sold as the Freightliner Unimog. The name Unimog is pronounced [ˈuːnɪmɔk] in German and is an acronym for the German “UNIversal-MOtor-Gerät”, Gerät being the German word for device (also in the sense of machine, instrument, gear, apparatus) Daimler Benz took over manufacture of the Unimog in 1951 and they are currently built in the Mercedes truck plant in Wörth am Rhein in Germany.[1] Another Mercedes-Benz Türk A.Ş. plant assembles Unimogs in Aksaray, Turkey.[2] Unimogs were also built in Argentina by Mercedes-Benz Argentina S.A. under license from 1968 until 1983 (with some extra units built until 1991 off the assembly line from parts in stock), in the González Catán factory a few kilometers away from Buenos Aires city.