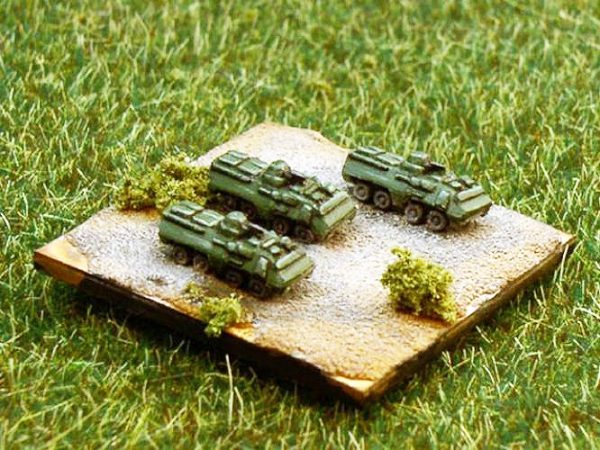 Until the early 1970s were produced around 4500 of OT-64 SKOT units of all variants, with more than two-thirds owned Czechoslovak army. SKOT belonged in the 1960s and 1970s, to the best of what was in the category of wheeled armored vehicles produced. SKOT came up with the timeless concept of wheeled transporter, which is revered by all manufacturers worldwide today.