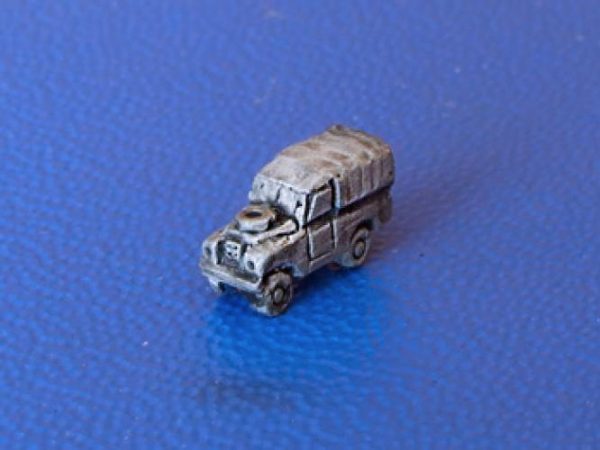 The Land Rover Series I, II, and III (commonly referred to as series Land Rovers, to distinguish them from later models) are off-road vehicles produced by the British manufacturer Land Rover that were inspired by the US-built Willys Jeep. In 1992, Land Rover claimed that 70% of all the vehicles they had built were still in use.

Series models feature leaf-sprung suspension with selectable two or four-wheel drive (4WD); though the Stage 1 V8 version of the Series III featured permanent 4WD. All three models could be started with a front hand crank and had the option of a rear power takeoff for accessories.