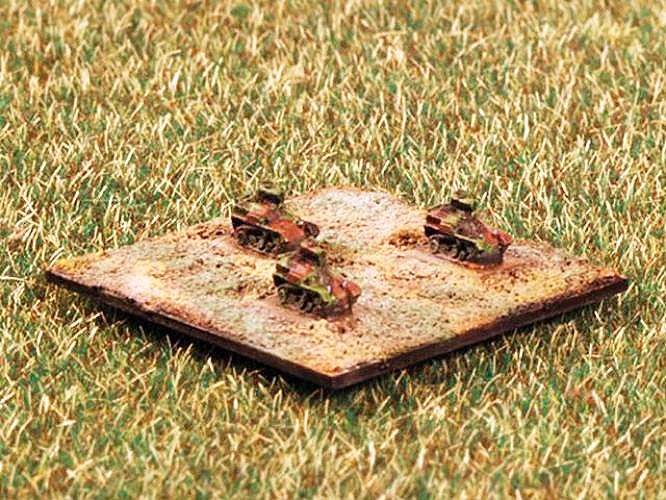 The Wiesel Armoured Weapons Carrier (AWC) is a German light air-transportable armoured fighting vehicle, more specifically a lightly armoured weapons carrier. It is quite similar to historical scouting tankettes in size, form and function, and is the only true modern tankette in use in Western Europe.[1]

The Wiesel has been used in several of the Bundeswehr’s missions abroad (UNOSOM II, IFOR, SFOR, KFOR, TFH, ISAF).

Be the first to review “Wiesel TOW (15 pcs)” Cancel reply