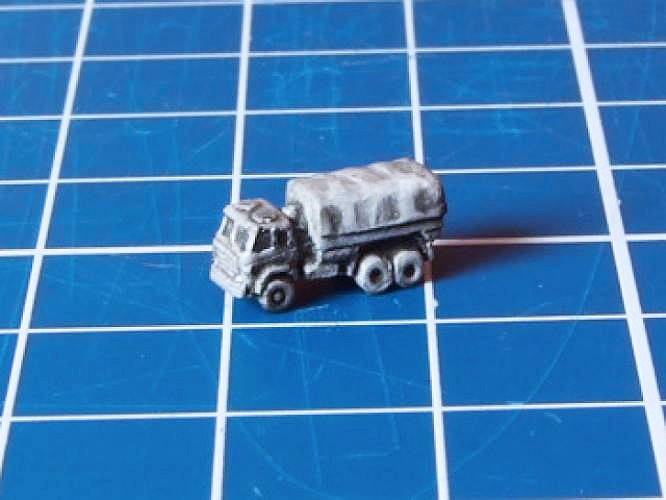 Star 266 is a Polish 6×6 truck designed for transport of cargo and personnel. Created by Starachowice-based FSC Star, it is the basic transport truck used by the Polish Army, it was also available to civilian market. A successor to a highly successful Star 660 series of trucks, the Star 266 shared many components with Star 200 and Star 244 multi-purpose medium-capacity trucks.

The truck can transport up to 3500 kilograms cross-country and up to 5000 kg on paved roads, it can also tow trailers of up to 4000 kg. As a truck designed primarily with military service in mind, it can ford rivers of between 120 and 180 centimetres of depth. It was initially equipped with a 6-cylinder S359 diesel engine (6842 cm³, 150 HP).

The design works started in 1968. The following year the first prototypes were ready. Between 1970 and 1973 the vehicle was being prepared to enter serial production which it did in 1973. It remained in production until 2000, when it was replaced with Star 1466.