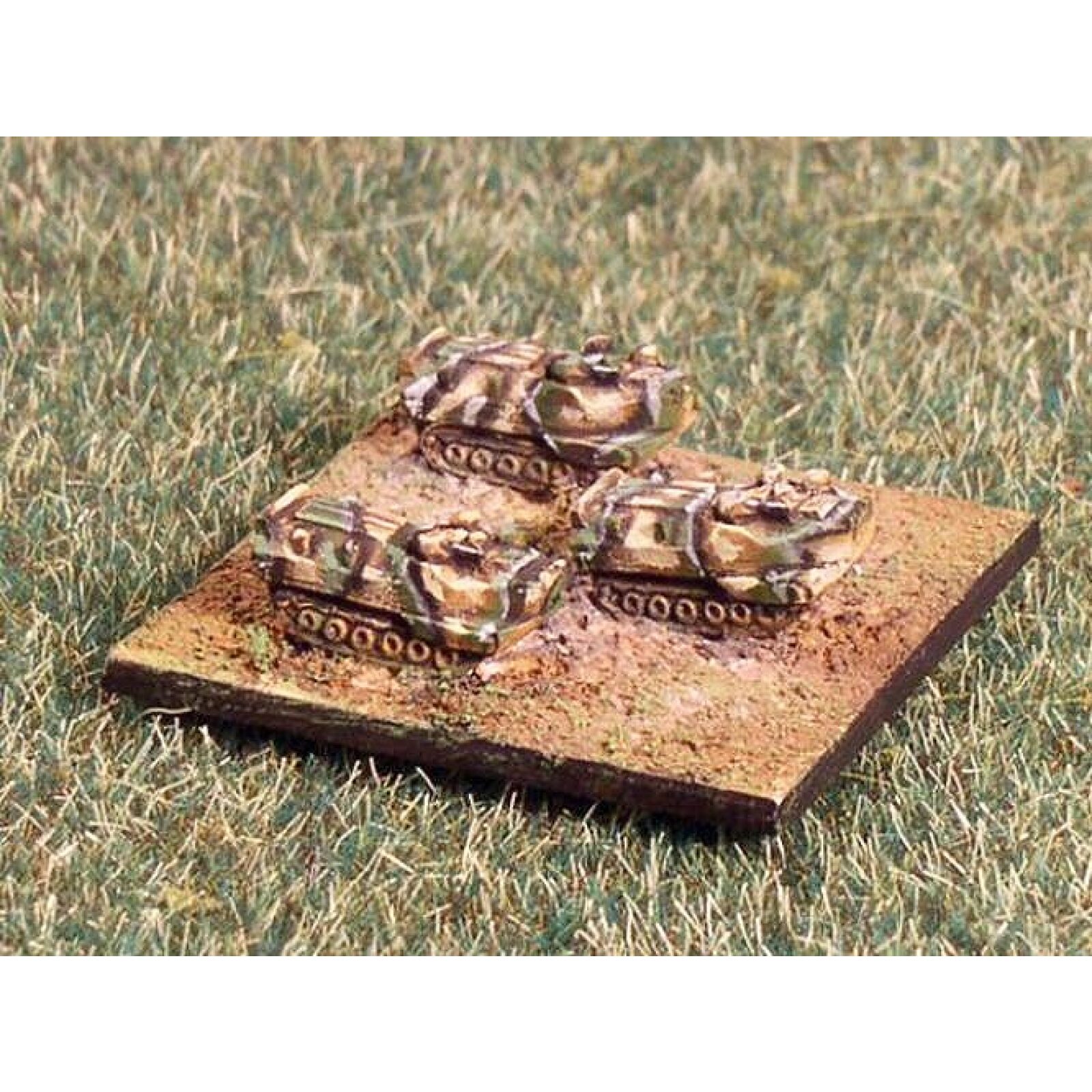 The Landing Vehicle, Tracked, Personnel-7 abbr. LVTP-7 is a fully tracked amphibious landing vehicle manufactured by U.S. Combat Systems (previously by United Defense, a former division of FMC Corporation) and FNSS Defence Systems. The LVTP-7 was the amphibious troop transport of the United States Marine Corps first entering service in 1972. It was used by U.S. Marine Corps Assault Amphibian Battalions to land the surface assault elements of the landing force and their equipment in a single lift from assault shipping during amphibious operations to inland objectives and to conduct mechanized operations and related combat support in subsequent mechanized operations ashore. It is also operated by other forces. Marines call them “amtracks,” a shortening of their original designation, “amphibious tractor.” It is capable of carrying 25 combat equipped Marines in addition to the crew of 4: driver, crew chief/vehicle commander, gunner, and rear crewman. This vehicle is armed with a M85 .50cal machine gun. Its speed is 15–20 mph off-road, 45 mph on a surfaced road, and 8.2 mph in water.