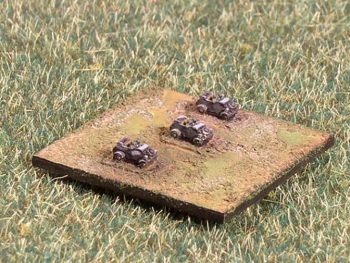 The Volkswagen Kübelwagen (literally, “Tub” car,[1] previously mostly used for rail, industrial or agricultural hopper cars) was a light military vehicle designed by Ferdinand Porsche and built by Volkswagen during World War II for use by the German military (both Wehrmacht and Waffen-SS). Based heavily on the Volkswagen Beetle, it was prototyped as the Type 62, but eventually became known internally as the Type 82.