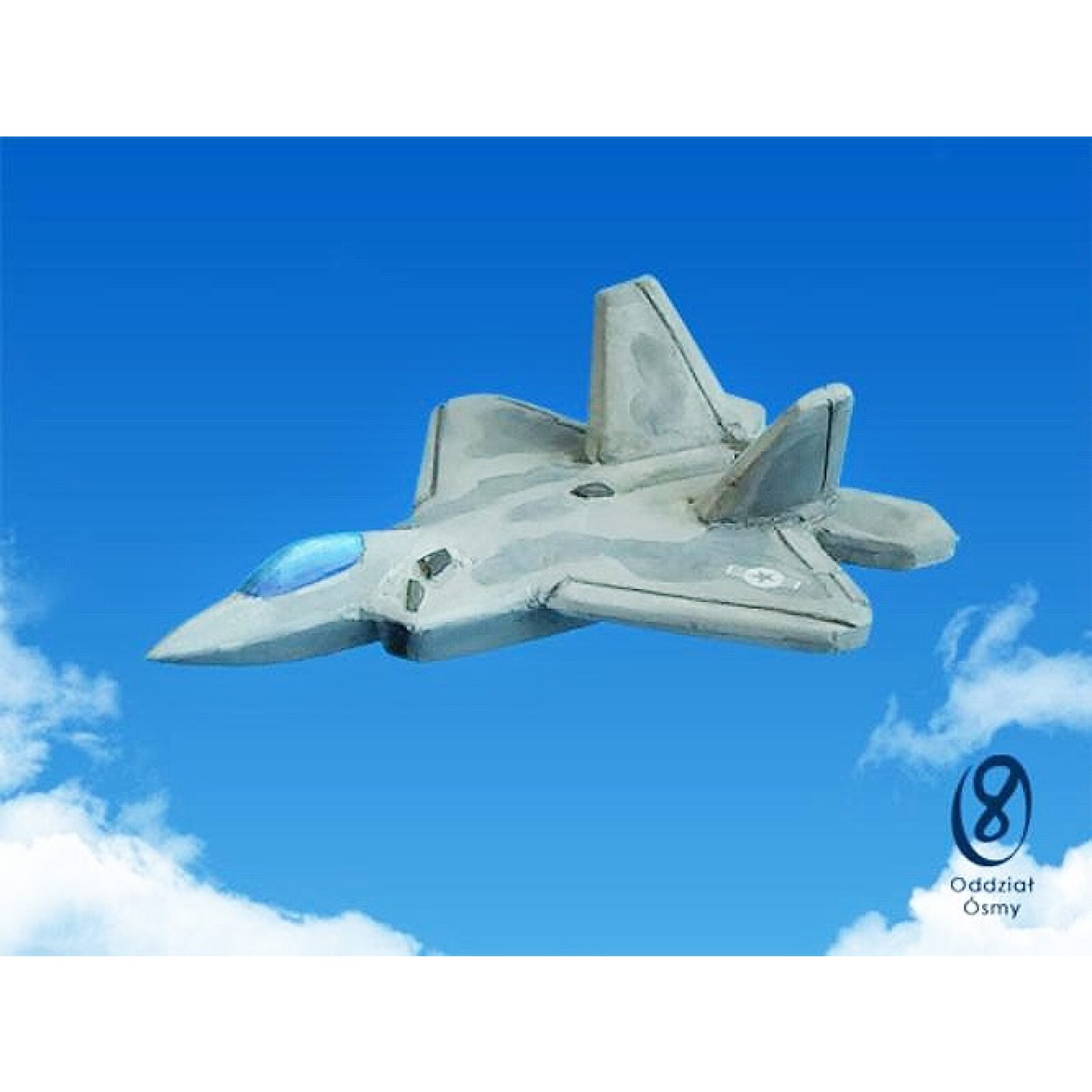 The Lockheed Martin F-22 Raptor is a fifth-generation, single-seat, twin-engine, all-weather stealth tactical fighter aircraft developed for the United States Air Force (USAF). The result of the USAF’s Advanced Tactical Fighter program, the aircraft was designed primarily as an air superiority fighter, but also has ground attack, electronic warfare, and signal intelligence capabilities. The aircraft was variously designated F-22 and F/A-22 before it formally entered service in December 2005 as the F-22A. After a protracted development and despite operational issues, the USAF considers the F-22 critical to its tactical air power, and says that the aircraft is unmatched by any known or projected fighter.[7] The Raptor’s combination of stealth, aerodynamic performance, and situational awareness gives the aircraft unprecedented air combat capabilities. The high cost of the aircraft, a lack of clear air-to-air missions due to delays in Russian and Chinese fighter programs, a ban on exports, and development of the more versatile F-35 led to the end of F-22 production with the last F-22 being delivered in 2012. The aircraft has a maximum speed at altitude of 1,500 mph and a range of 1,840 mi with 2 external fuel tanks. The Raptors armament consists of an internally mounted M61A2 Vulcan 20 mm rotary cannon, three internal weapons bays: a large bay on the bottom of the fuselage, and two smaller bays on the sides of the fuselage, aft of the engine intakes. While the F-22 typically carries weapons internally, the wings include four hardpoints, each rated to handle 5,000 lb (2,300 kg).