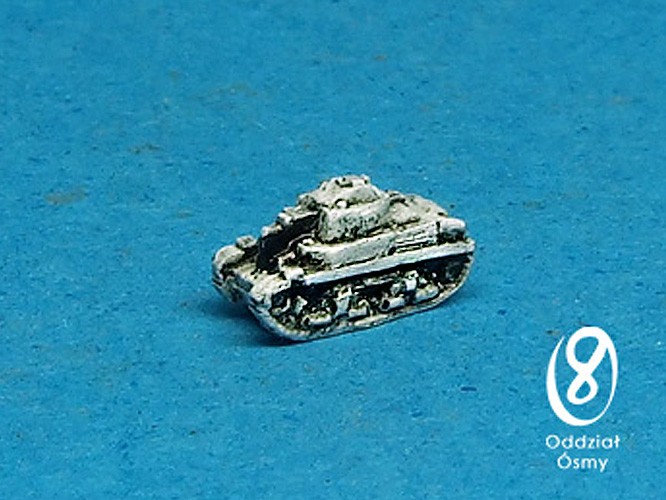 After the disastrous Stalingrad battles, the Hungarian army realized that it needed a more powerful weapon to counter the Russian T-34 tanks. In 1943 the 41M Turan II appeared with a modified turret with long bevel on the cupola and the gun changed to a short-barreled 75mm. The vehicle’s combat debut was not before April 1944 in Galicia, because the Hungarians were held back from the front line for refitting during 1943.