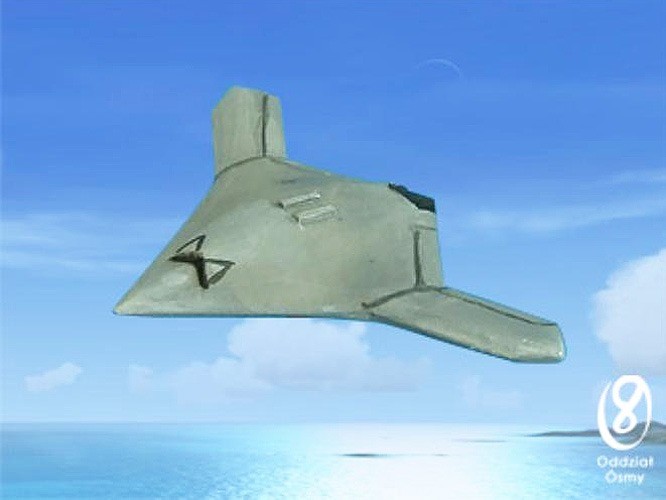 The Northrop Grumman X-47B is a demonstration unmanned combat air vehicle (UCAV) designed for aircraft carrier-based operations. Developed by Northrop Grumman, the X-47 project began as part of DARPA’s J-UCAS program, and subsequently became part of the United States Navy’s Unmanned Combat Air System Demonstration (UCAS-D) program. The X-47B is a tailless jet-powered blended-wing-body aircraft capable of semi-autonomous operation and aerial refuelling. The X-47B first flew in 2011, and as of 2015, its two active demonstrators have undergone extensive flight and operational integration testing, having successfully performed a series of land- and carrier-based demonstrations. In August 2014, the US Navy announced that it had integrated the X-47B into carrier operations alongside manned aircraft, and by May 2015 the aircraft’s primary test program was declared complete. Northrop Grumman intends to develop the prototype X-47B into a battlefield-ready aircraft, the Unmanned Carrier-Launched Airborne Surveillance and Strike (UCLASS) system, which will enter service in the 2020s. It has a maximum speed in the high subsonic range, a service ceiling of 40,000ft and a range of over 2400mi. The X-47B has two weapon bays, providing for up to 4,500 lb of ordnance.