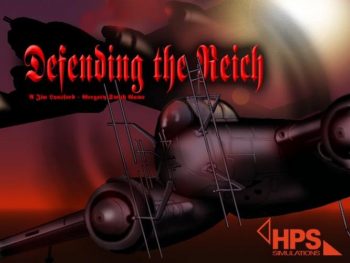 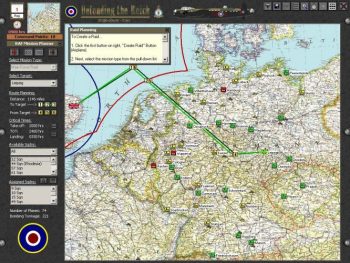 Defending the Reich is an operational level simulation of the epic night struggle between RAF Bomber Command and the Luftwaffe’s Nachtjagdflieger night-fighters during the critical period of 1943-1944.