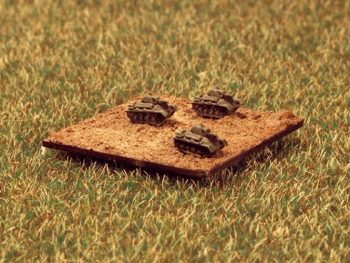 The T-70 was a light tank used by the Red Army during World War II, replacing both the T-60 scout tank for reconnaissance and the T-50 light infantry tank for infantry support. The T-80 light tank was a more advanced version of the T-70 with a two-man turret—it was only produced in very small numbers when light tank production was abandoned.[2] The T-90 self-propelled anti-aircraft gun was a prototype vehicle with twin machine guns, based on the T-70 chassis.