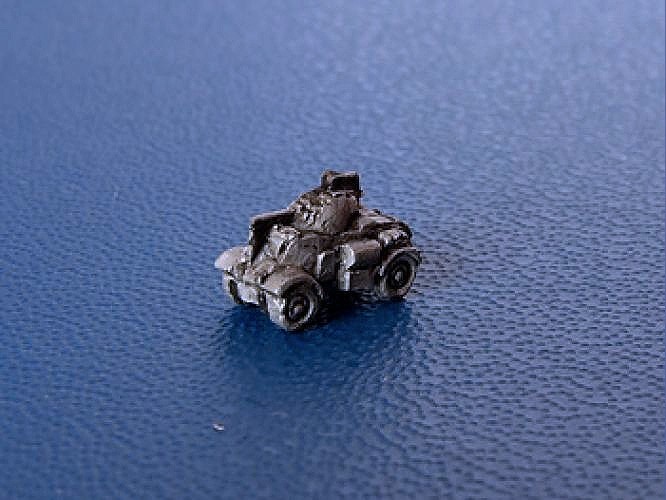 British medium armored car originally designed by the US

The T17 and the T17E1 were two American armored car designs produced during the Second World War. Neither saw service with frontline US forces but the latter was supplied, via the United Kingdom, to British and Commonwealth forces during the war and received the service name Staghound. A number of countries used the Staghound after the war, with some of the vehicles continuing to serve into the 1980s.