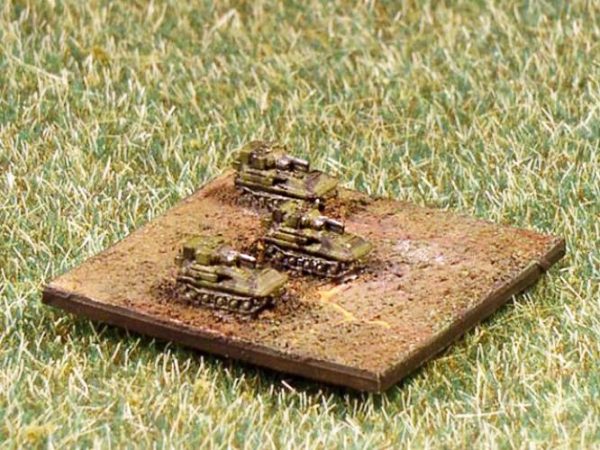 The FV101 Scorpion is a British armoured reconnaissance vehicle. It was the lead vehicle and the fire support type in the Combat Vehicle Reconnaissance (Tracked), CVR(T), family of seven armoured vehicles. Manufactured by Alvis, it was introduced into service with the British Army in 1973 and served until 1994.[2] More than 3,000 were produced and used as a reconnaissance vehicle or a light tank. It holds the Guinness world record for the fastest production tank; recorded doing 82.23 km/h (51.10 mph) at the QinetiQ vehicle test track, Chertsey, Surrey, on 26 January 2002.

Be the first to review “Scorpion (15 pcs)” Cancel reply