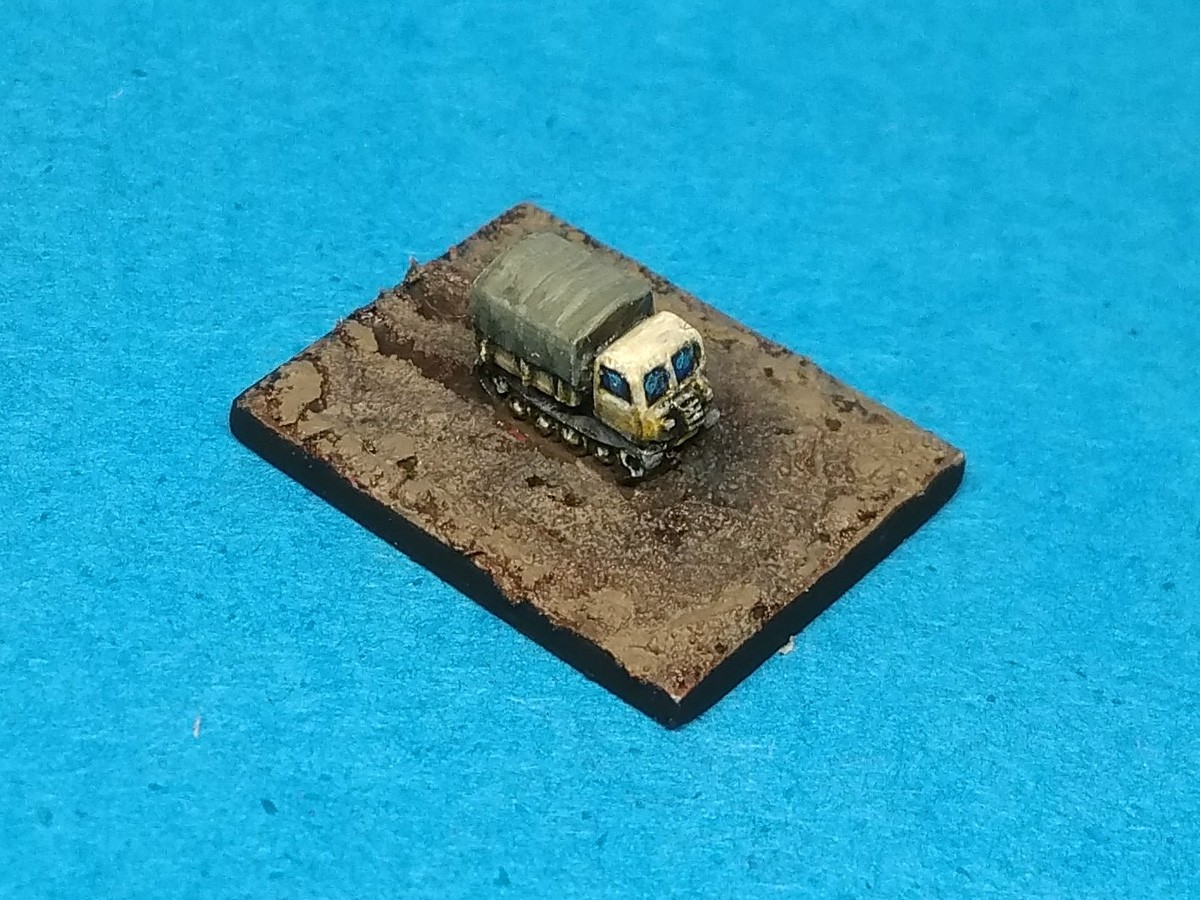 Raupenschlepper Ost, literally “Caterpillar Tractor East”, is more commonly abbreviated to RSO. This fully tracked, lightweight vehicle was conceived in response to the poor performance of wheeled and half-tracked vehicles in the mud and snow during the Wehrmacht‘s first autumn and winter on the Soviet Front.

The RSO was a contemporary with somewhat similar Allied full-tracked small artillery tractors in use in other armies (such as the Soviet STZ-5 “Stalingradec”, and the U.S. Army’s M4 Tractor), mostly originated from the pre-war light to medium series of Vickers artillery tractors.

Be the first to review “RSO (15 pcs)” Cancel reply