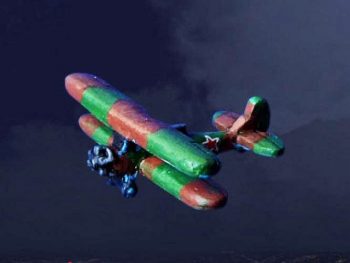 The Polikarpov Po-2 (also U-2) served as a general-purpose Soviet biplane, nicknamed Kukuruznik (Russian: Кукурузник,[3]from Russian “kukuruza” (кукуруза) for maize; thus, “maize duster” or “crop duster”),[citation needed][N 1] NATO reporting name “Mule”. The reliable, uncomplicated concept of the Po-2’s design made it an ideal training aircraft, as well as doubling as a low-cost ground attack, aerial reconnaissance, psychological warfare and liaison aircraft during war, proved to be one of the most versatile light combat types to be built in the Soviet Union.[4] As of 1978 it remained in production for a longer period of time than any other Soviet-era aircraft.