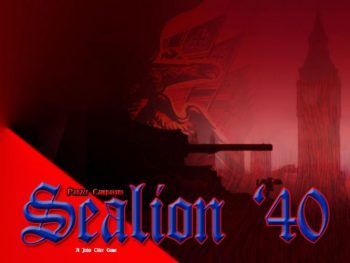 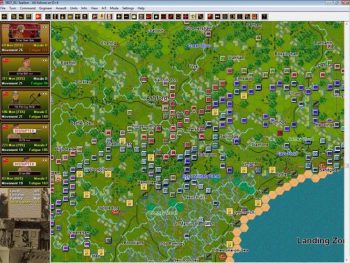 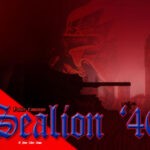 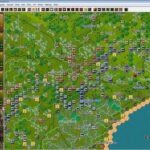 It was the summer of 1940. The Germans had already marched across France in a spectacular victory. Now the Wehrmacht faced Britain, with only the English Channel between them. The British Army had been rescued by the miracle at Dunkirk but, as a result of abandoning much of its equipment in France, was a poorly equipped, disorganized force, backed up by untried reserves along with some under trained Canadian and ANZAC units.

The Germans facing them were the juggernaut that had won victory after stunning victory, were full of confidence, and had a proven panzer arm, lacked experience in amphibious operations. Sealion 40 explores what if the RAF had been beaten in the Battle of Britain and events had transpired to create conditions where Hitler might have launched Operation Sealion the invasion of Great Britain.