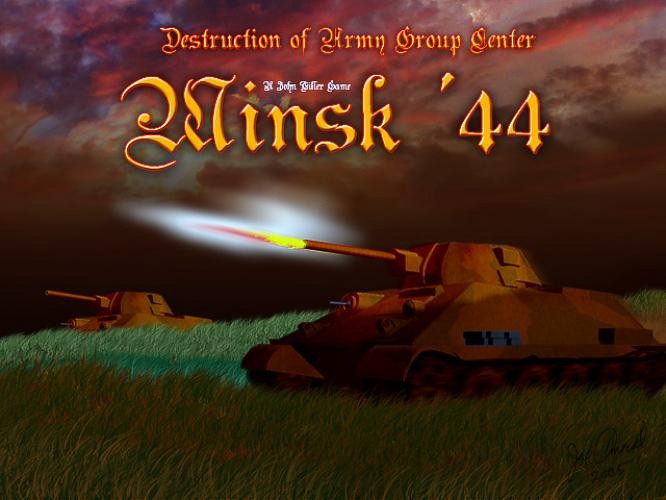 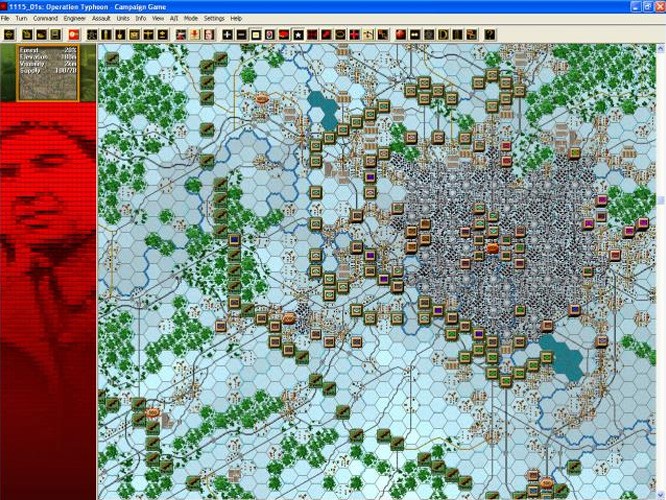 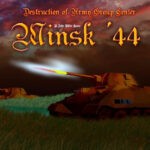 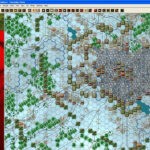 In June of 1944 Adolf Hitler was expecting the coming Soviet summer offensive to be launched against the German front line south of the Pripet Marshes. Instead, Stalin unleashed a massive attack on the very cornerstone of the German Army–Army Group Center which held a massive salient to the north.

This was Operation BAGRATION, an all-out offensive to crush Army Group Center, concentrating armor, artillery and aircraft. The Red Army quickly broke through the thinly held German lines and encircled the fortified cities of Vitebsk, Orsha, Mogilev, and Bobruysk. Then the Soviet tank and mechanized formations swept on westwards towards the very heart of the Third Reich. Taken by surprise, the majority of the German Fourth and Ninth Armies were trapped between Minsk and the Berezina River. It was a catastrophic defeat, destroying 28 of 34 German divisions from Army Group Center’s order of battle. So complete was the Soviet victory that five weeks later the Red Army was on the banks of the Vistula River and the borders of East Prussia.