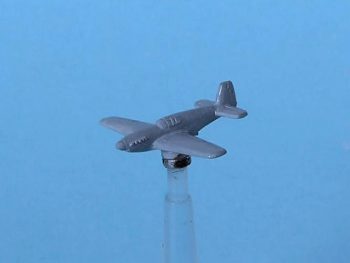 Early version of this famous fighter.