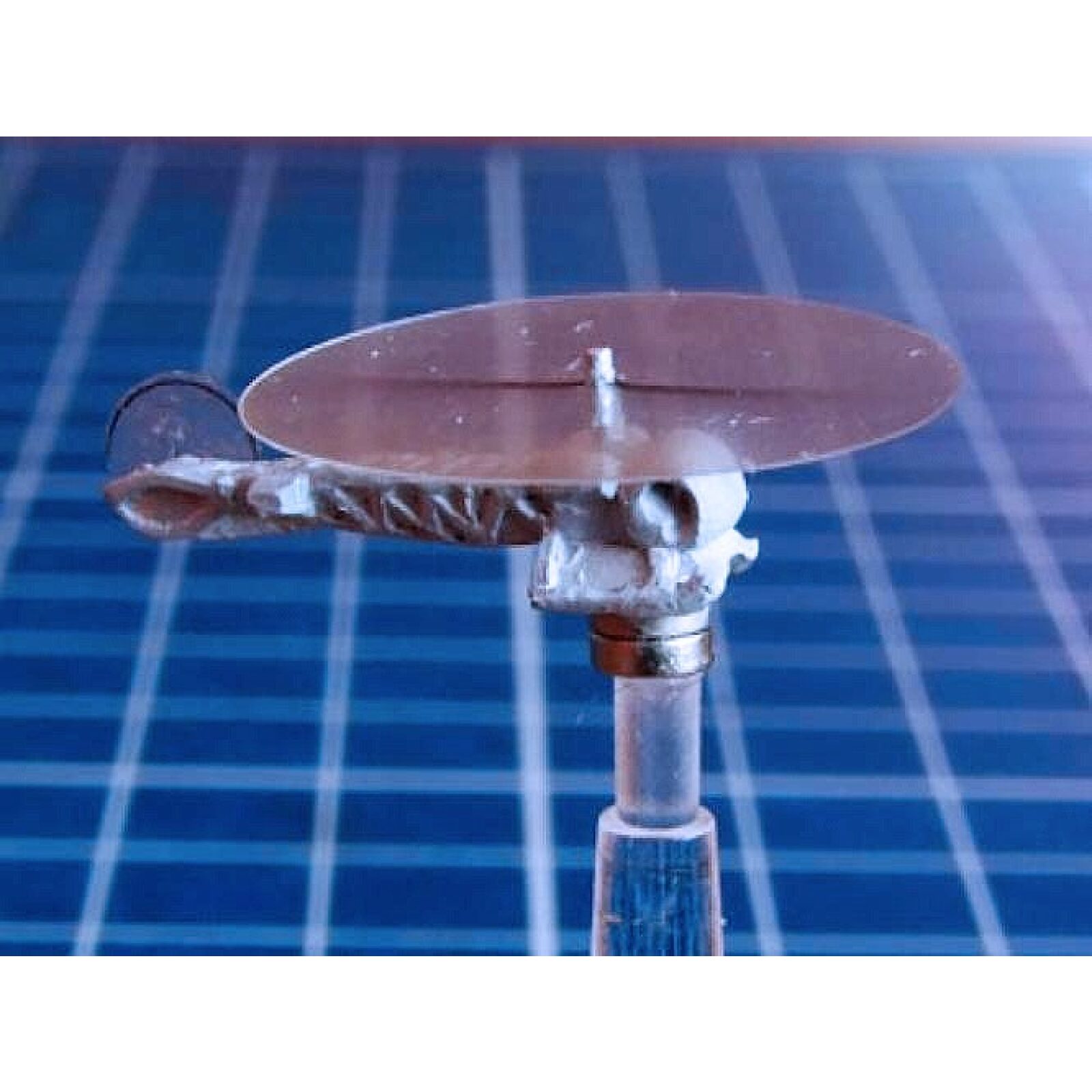 The Bell H-13 Sioux was a two-bladed, single engine, light helicopter built by Bell Helicopter. The United States Army Air Forces first introduced the Sioux in 1947. The Sioux is a three-seat observation and basic training helicopter. The H-13 was used as an observation helicopter early in the Vietnam War, before being replaced by the OH-6 Cayuse in 1966. The H-13 and its military variants were often equipped with medical evacuation panniers, one to each skid, with an acrylic glass shield to protect the patient from wind. It has a maximum speed of 105 mph and a range of 273 mi. The OH-1 was capable of carrying twin M37C.30 caliber machine guns, or twin M60 machine guns. They rarely did so however, because the guns’ recoil was too great a strain on the engines.