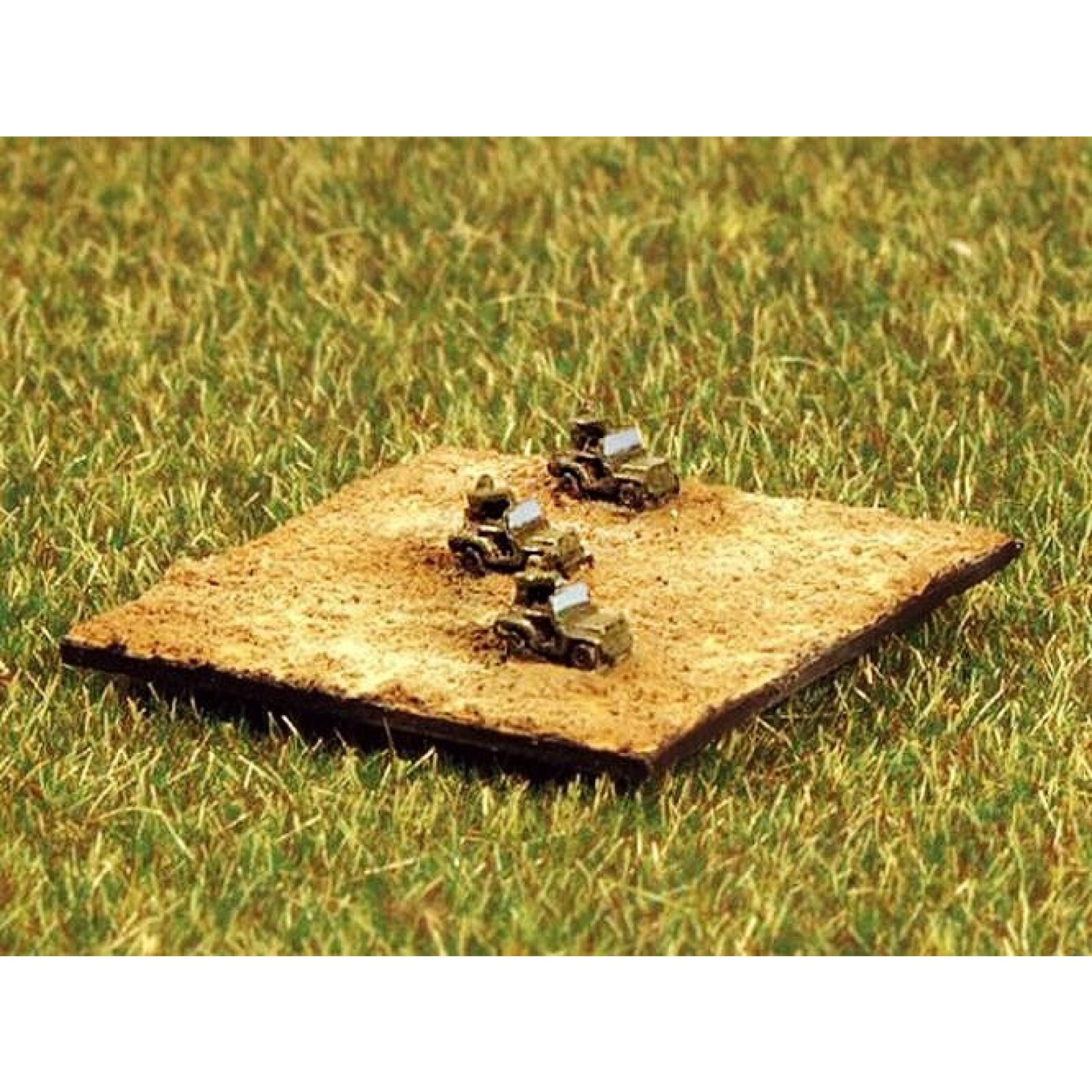 These are the M151 Jeep mounted TOW missile. The BGM-71 TOW (Tube-launched, Optically tracked, Wire-guided) is an American anti-tank missile. TOW replaced much smaller missiles like the SS.10 and ENTAC, offering roughly twice the effective range, a more powerful warhead, and a greatly improved semi-automatic guidance system that could also be equipped with infrared cameras for night time use.

First produced in 1970, the TOW is one of the most widely used anti-tank guided missiles. It can be found in a wide variety of manually carried and vehicle mounted forms, as well as widespread use on helicopters. Originally designed by Hughes Aircraft in the 1960s, the weapon is currently produced by Raytheon.

Be the first to review “MUTT TOW (15 pcs)” Cancel reply