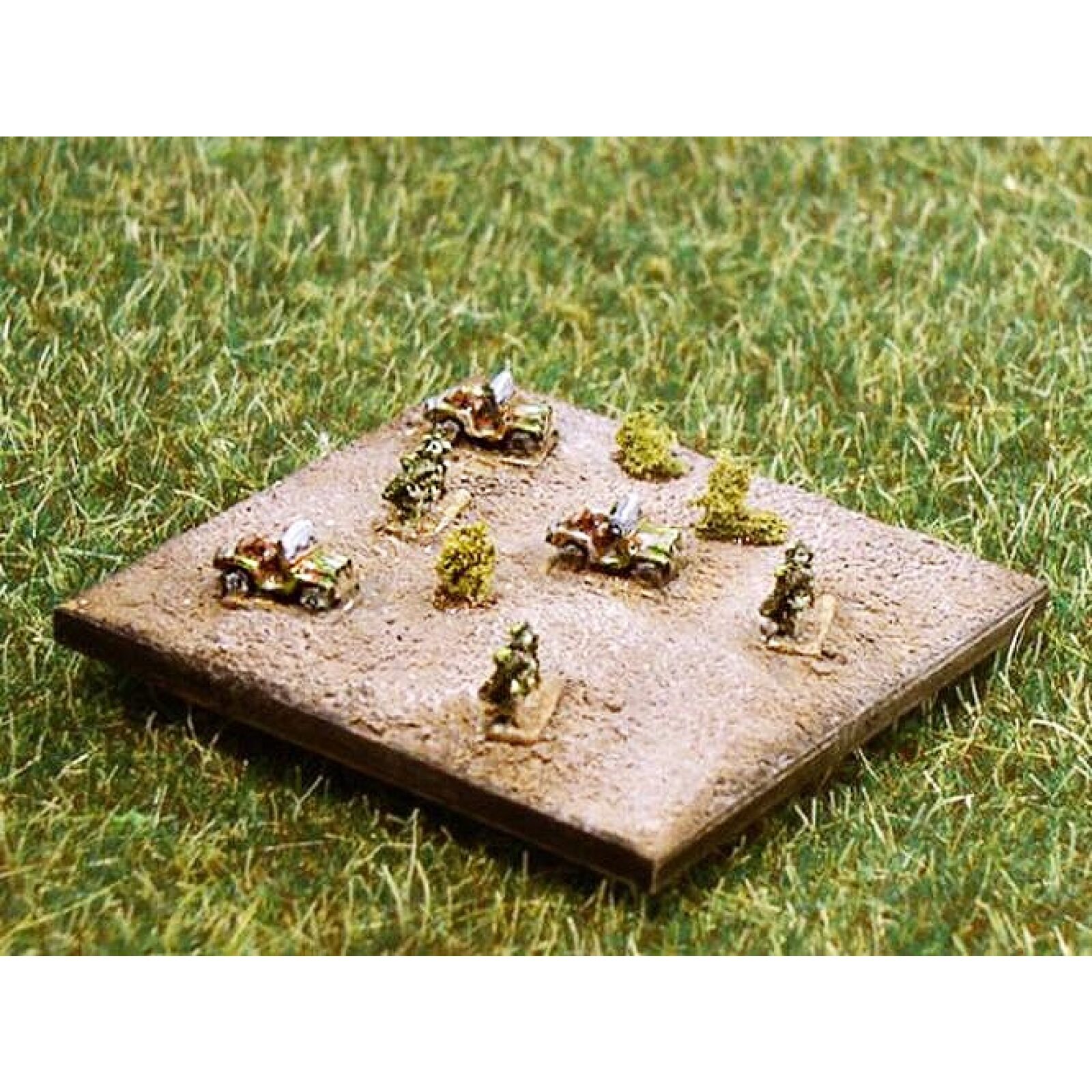 These are the M151 Jeep and the FIM-92 Stinger. The Stinger is a Man-Portable Air-Defense System (MANPADS) that operates as an infrared homing surface-to-air missile (SAM). It can be adapted to fire from a wide variety of ground vehicles and helicopters (as an AAM). Developed in the United States this weapon system entered service in 1981 and is used by the militaries of the United States and by 29 other countries. It is principally manufactured by Raytheon Missile Systems and is produced under license by EADS in Germany and by Roketsan in Turkey with 70,000 missiles produced.