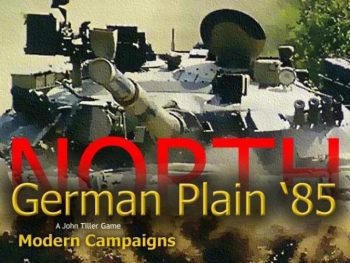 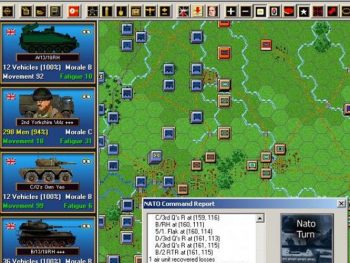 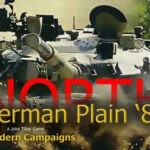 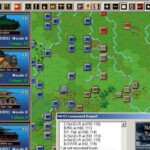 NATO and Warsaw Pact forces had been staring at each other across the Iron Curtain for 40 years as the Cold War became increasingly hot. During the mid ’80s, the Cold War reached a boiling point as the ideologies of communism and capitalism were in their most confrontational posture.

One spark on the world scene would be all that it would take to ignite these powerful military forces and send them crashing into each other. In the south, the danger lay in the Fulda Gap. In the north, it was the tank country of the North German Plain.