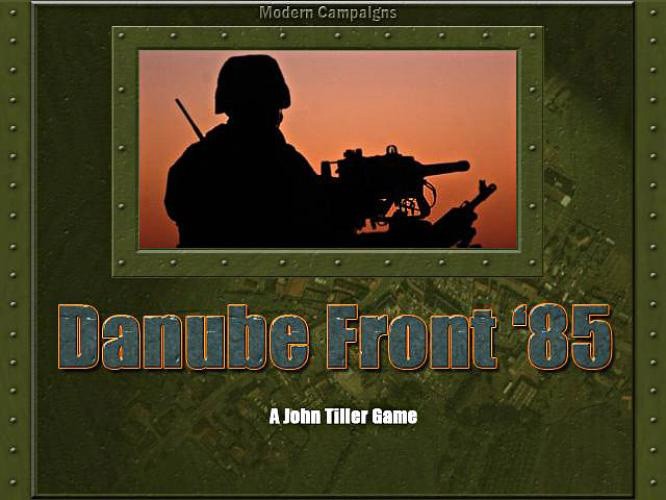 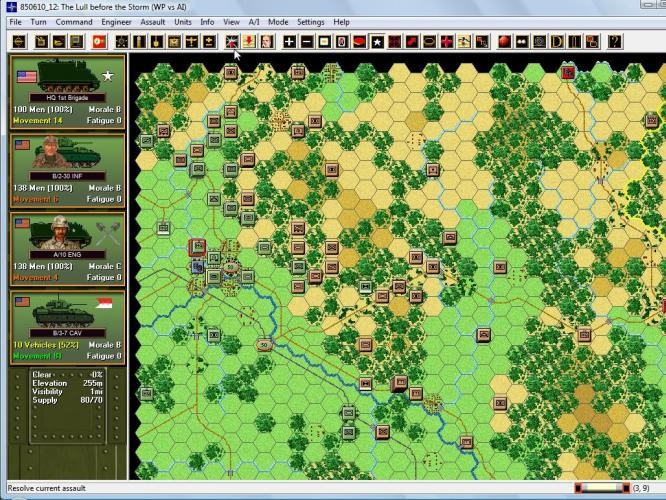 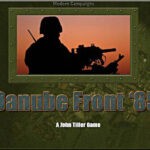 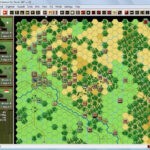 After the perceived failure of “tente” in the 1970’s, the 1980’s saw an escalation in the intensity of the cold war. The war in Afghanistan, arming of Nicaragua, invasion of Grenada, US deployment of cruise-missiles to Europe, Soviet shoot-down of the Korean airliner, killing of a US Observer in East Germany and many other belligerent activities by the superpowers were all very real increases in tension.

Regardless of intentions, the effect was disdain, distrust & more paranoia on both sides. As the west, led by the USA, began to pour money into force modernization programs, the USSR & Warsaw Pact began to feel the unease of a shift in the ‘correlation of forces’ – the balance of power.

Training for war took on a more serious tone; exercises became even more realistic and thus more intimidating to the other side. A collision of the superpowers became almost inevitable. Thus the stage was set for a clash of titans, a struggle that would be fought on the fields, forests, hills & in the towns of Germany in 1985!