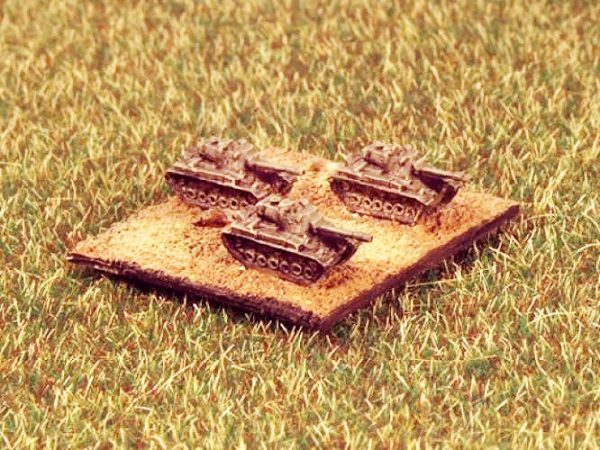 The M47 “Patton” was a relatively short-lived MBT (then called “medium tank” created to replace the M46 Patton/M26 Pershing and the M4 Sherman. It was widely produced to fit the needs of the US Army, US Marines, but also OTAN nations as a whole as a stopgap measure before new models could be built locally. Although a good all-over tank, the M47 Patton was used only for a few years, before its replacement by the M48 in 1953. Its main gun was the M36 90 mm gun with an M12 optical rangefinder fitted. The secondary armament consisted of two .30 cal Browning machine guns, one in the bow and one coaxial with the 90mm main gun in the turret, and a .50cal Browning M2 on a pintle mount on the turret roof. The M47 was the last American-designed tank to include a bow machine gun. It had a range of 100 mi and a top speed of 37 mph.