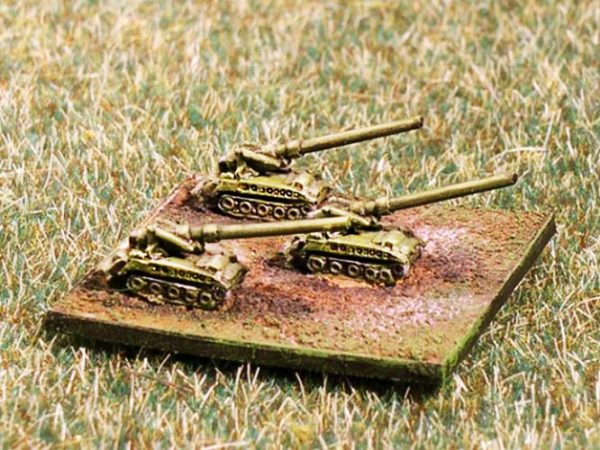 The M107 175 mm self-propelled gun was used by the U.S. Army from the early 1960s through to the late 1970s. It was part of a family of self-propelled artillery that also included the M110. It was intended to provide long-range fire support in an air-transportable system. It was exported to several other countries including Germany, South Korea, Spain, Greece, Iran, Israel, Italy, the Netherlands, the United Kingdom, and Turkey. The M107’s combat history in U.S. service was limited to the Vietnam War; it also saw extensive combat use in Israeli service. The M107 shared many components with, and in many cases was replaced by, later versions of the M110 8″ howitzer. Although withdrawn from U.S. service in the late 1970s, it continues in service with some armies as of 2010.