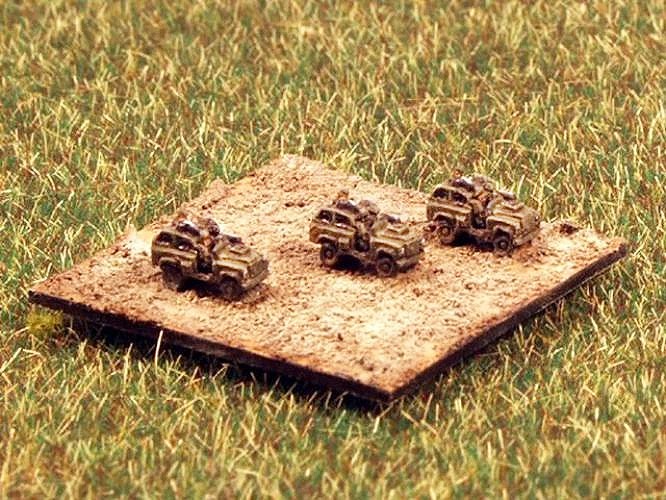 The Land Rover Defender (initially called the Land Rover Ninety and Land Rover One Ten) is a British four-wheel-drive off-road utility vehicle developed from the original Land Rover Series launched in June 1948. In October 2013 Land Rover announced that production would end in December 2015 after a continuous run of 67 years.[1] Production finally ended on 29 January 2016 when the last Defender, H166 HUE, rolled off the production line at 9:22.[2] Jaguar Land Rover announced their intention to launch a replacement “new Defender”, which motoring journalists speculate will be “quite different” from the original version.