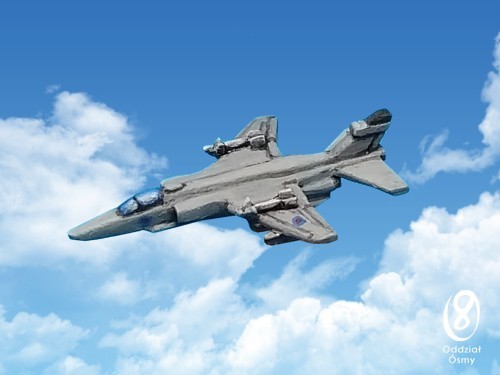 The Jaguar GR.3 was developed in the late 1960s.  Both the UK’s Royal Air Force and the French Air Force used it as a close air support aircraft with the capability to carry and deliver nuclear armaments.

It was retired from service by both countries in the mid-2000s but is still in use by the Indian Air Force.

Be the first to review “Jaguar GR.3 (8 pcs)” Cancel reply