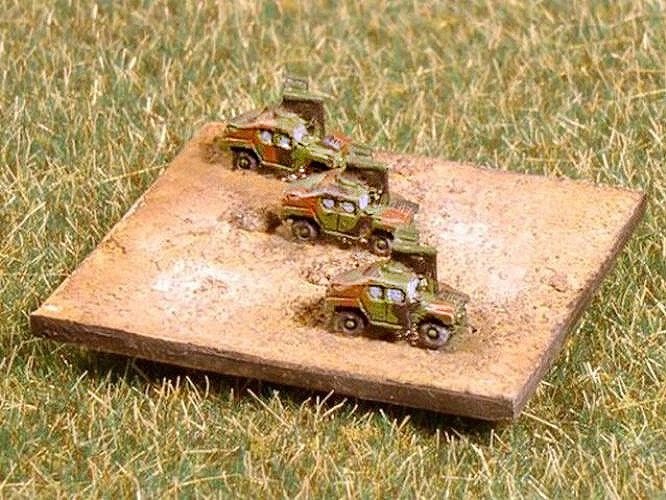 The M966 and M996A1 were TOW Missile Carrier configurations of the HMMWV family. The vehicles were equipped with basic armor and a TOW launcher mounted on the roof of the vehicle. The vehicles were used to transport and launch TOW missiles to defeat armored vehicles. The weapons platform could be traversed 360 degrees. Weapon station azimuth was limited to 300 degrees left and right of vehicle centerline when Vehicle Power Conditioner (VPC) cables were connected. With the launcher installed, elevation was limited to 20 degrees and depression was limited to 10 degrees.

Be the first to review “HMMWV TOW (15 pcs)” Cancel reply