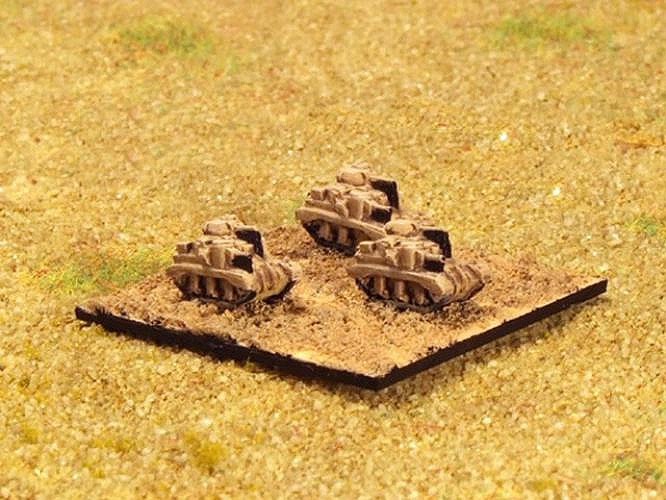 The Medium Tank M3 was an American tank used during World War II. In Britain, the tank was called by two names based on the turret configuration and crew size. Tanks employing US pattern turrets were called the “Lee”, named after Confederate general Robert E. Lee. Variants using British pattern turrets were known as “Grant”, named after U.S. general Ulysses S. Grant.

Design commenced in July 1940, and the first M3s were operational in late 1941.[2] The U.S. Army needed a medium tank armed with a 75mm gun and, coupled with the United Kingdom’s immediate demand for 3,650 medium tanks,[3] the Lee began production by late 1940. The design was a compromise meant to produce a tank as soon as possible. The M3 had considerable firepower and good armor, but had serious drawbacks in its general design and shape, including a high silhouette, an archaic sponson mounting of the main gun preventing the tank from taking a hull-down position, riveted construction, and poor off-road performance.