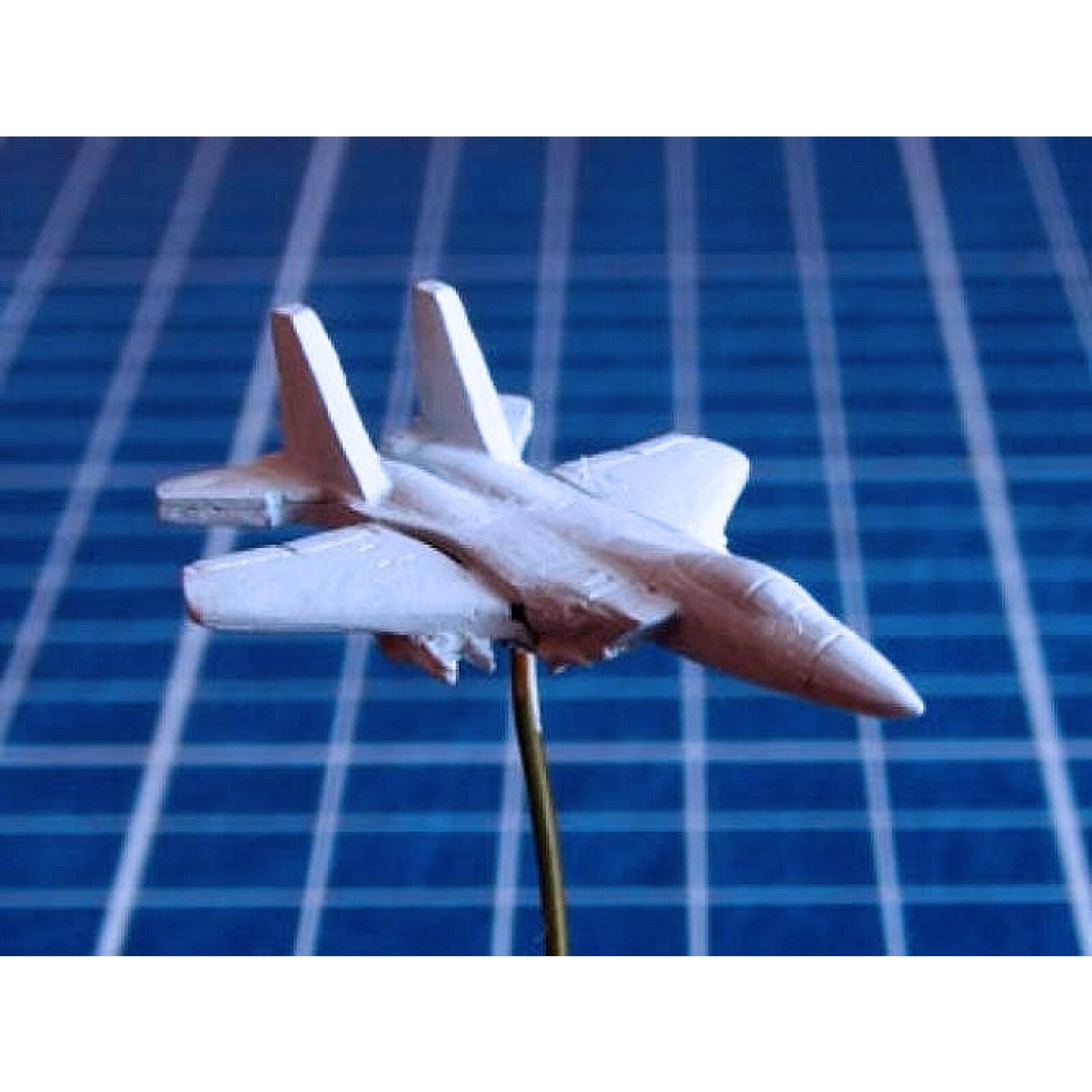 The McDonnell Douglas F-15A Eagle is an American twin-engine, all-weather tactical fighter aircraft designed by McDonnell Douglas (now Boeing) to gain and maintain air supremacy in aerial combat. The United States Air Force selected McDonnell Douglas’ design in 1967 to meet the service’s need for a dedicated air superiority fighter. The Eagle first flew in July 1972, and entered service in 1976. It is among the most successful modern fighters, with over 100 victories and no losses in aerial combat, with the majority of the kills scored by the Israel Air Force. The F-15 was originally envisioned as a pure air superiority aircraft. Its design included a secondary ground-attack capability that was largely unused. A variety of air-to-air weaponry can be carried by the F-15.

The Eagle can be armed with combinations of four different air-to-air weapons: AIM-7F/M Sparrow missiles or AIM-120 AMRAAM advanced medium-range air-to-air missiles on its lower fuselage corners, AIM-9L/M Sidewinder or AIM-120 AMRAAM missiles on two pylons under the wings, and an internal 20 millimetres (0.79 in) M61 Vulcan Gatling gun in the right wing root. The F-15A has a maximum speed at high altitude of more than 1,650 mph and at low altitude of 900 mph.

It has a combat radius of 1,222 mi for interdiction missions.