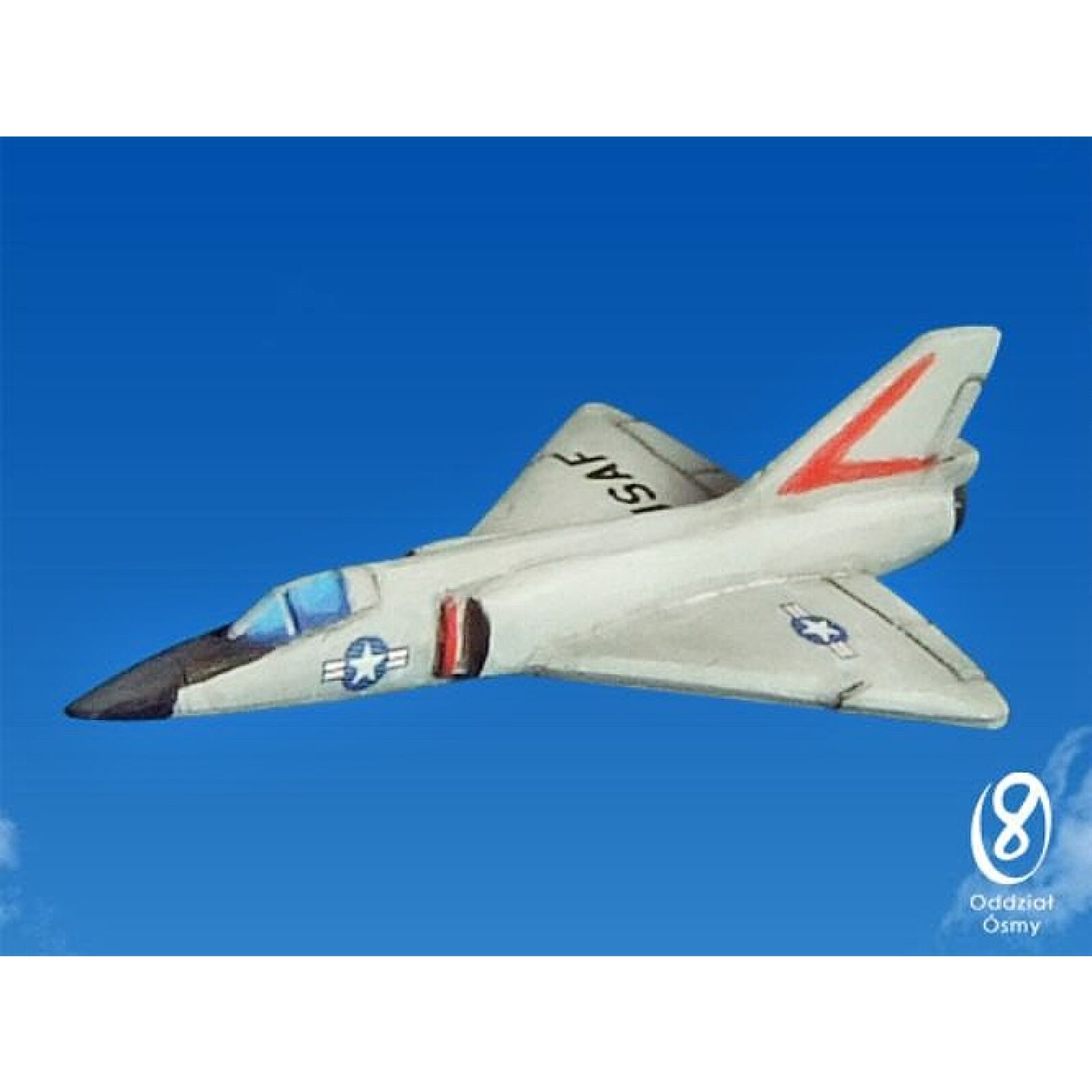 The Convair F-106 Delta Dart was the primary all-weather interceptor aircraft of the United States Air Force from the 1960s through the late 1980’s. Designed as the so-called “Ultimate Interceptor”, it proved to be the last dedicated interceptor in U.S. Air Force service to date. It was gradually retired from the USAF between 1983 and 1988, with the QF-106 drone conversions of the aircraft being used until 1998 under the Pacer Six Program. The F-106 was used by NASA for test purposes up until 1998.