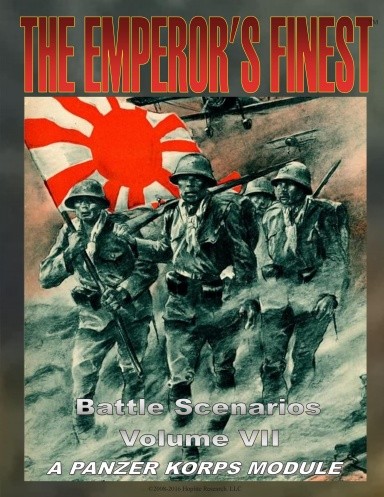 Be the first to review “The Emperor’s Finest: Scenario Book VII” Cancel reply