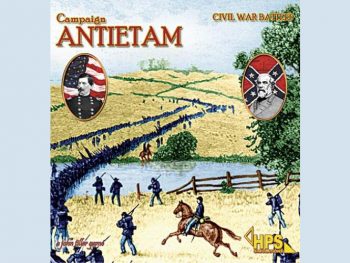 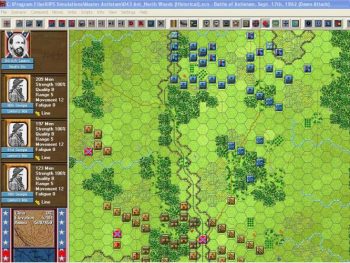 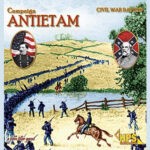 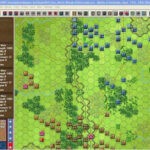 By the end of the day, September 17th, 1862, The Battle of Antietam has been known as “America’s Bloodiest day.” And so it was and remains. Many battles preceded and followed, but none would be so costly on both sides as Antietam. No more would citizen soldiers populate both armies. Rather, they would now be known as professional veterans.

For the Confederacy, the brilliance of Robert E. Lee would be needed to keep the southern army alive. Opposing him, a series of union generals would be tried. Many would fail. In the end, George McClellan would be called upon, a second time, to save the Union. Will he succeed, or will Lee lead southern armies to victory? HPS’s Campaign Antietam faithfully recreates the fateful battles of 1st and 2nd Bull Run, and climaxing with America’s bloodiest battle, Antietam.

Many other smaller battles are also included that will help lead the way. Take charge and defend your country, whether it be North or South.