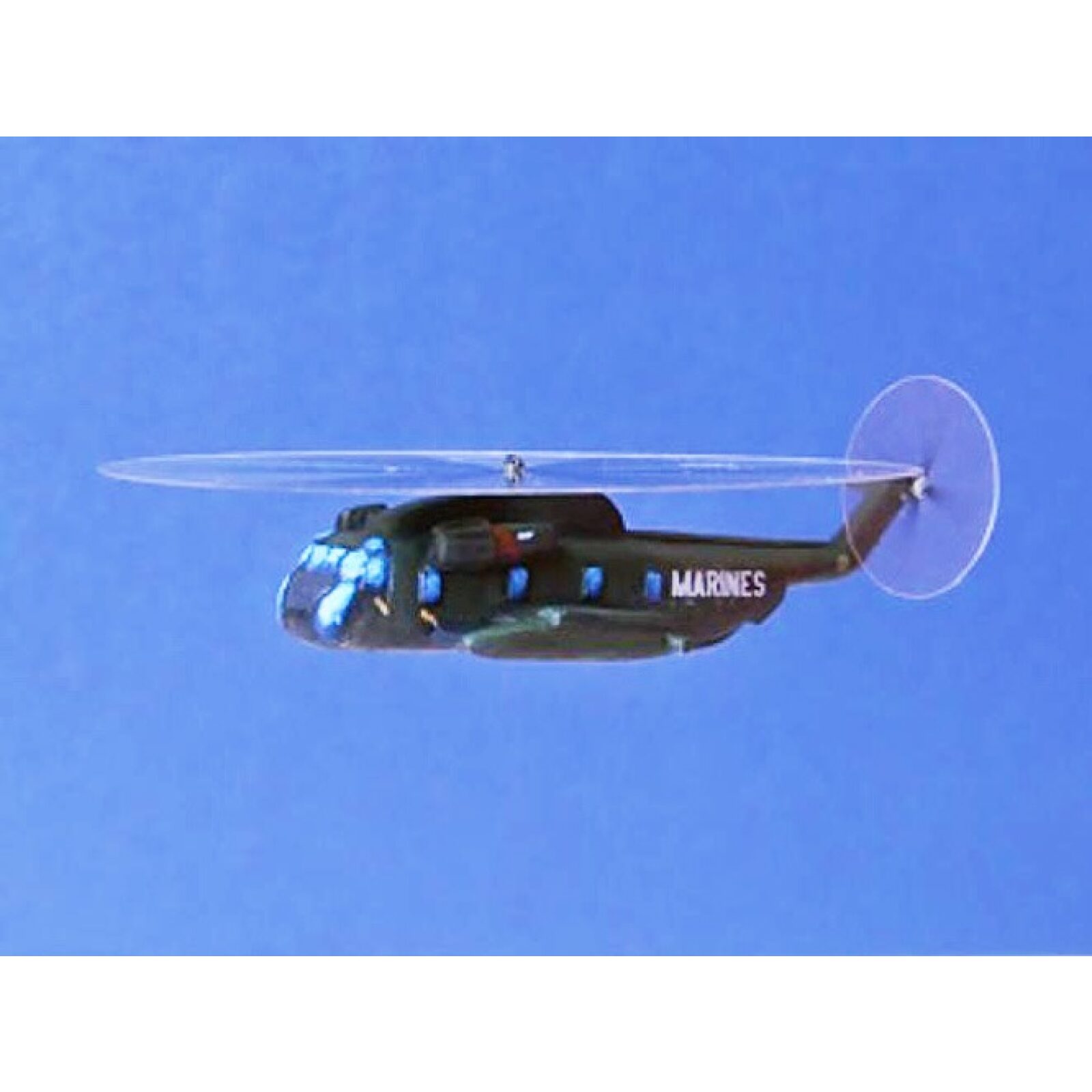 The CH-53 Sea Stallion is a heavy-lift transport helicopter originally developed for use by the United States Marine Corps. The CH-53A entered service in Vietnam in January 1967 and proved useful, especially in recovering downed aircraft and evacuating personnel. Sea Stallions were the rotary-wing element of Operation Eagle Claw, the attempted rescue of American hostages in Iran in 1980 that ended in disaster and embarrassment at “Desert One”. They were later used to land the 8th Marine Regiment on Grenada during Operation Urgent Fury, and then used to evacuate 233 U.S. students from the St. George’s University campus at Grand Anse. The last CH-53Ds performed the D-model’s final mission in Afghanistan in late February 2012 and were taken out of service afterwards. The CH-53 has a capacity of 38 troops (55 in alternate configuration), 24 stretchers or 8,000 pounds. It has a maximum speed of 196 mph and a range of 620 mi. Its armament consists of two door mounted .50 BMG GAU-15/A machine guns. Some have a ramp mounted .50 BMG GAU-21 machine gun.