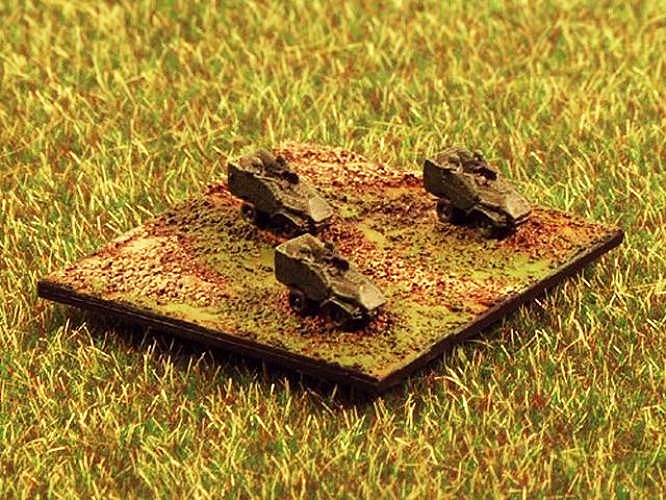 The BTR-40 (БТР, from Бронетранспортер, or Bronetransporter, literally “armoured transporter”.†) is a Soviet non-amphibious, wheeled armoured personnel carrier and reconnaissance vehicle.[3] It is often referred to as the Sorokovka in Soviet service.[4] It is also the first mass-produced Soviet APC. It was eventually replaced in the APC role by the BTR-152 and in the scout car role by the BRDM-1.