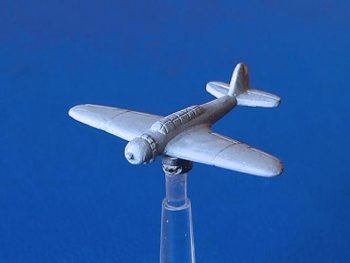 Although the B5N was substantially faster and more capable than its Allied counterparts, the TBD Devastator, Fairey Swordfish and Fairey Albacore, it was nearing obsolescence by 1941. Nevertheless, the B5N operated throughout the whole war, due to the delayed development of its successor, the B6N. In the early part of the Pacific War, flown by well-trained IJN aircrews and as part of well-coordinated attacks, the B5N achieved particular successes at the battles of Pearl Harbor, Coral Sea, Midway, and Santa Cruz Islands.