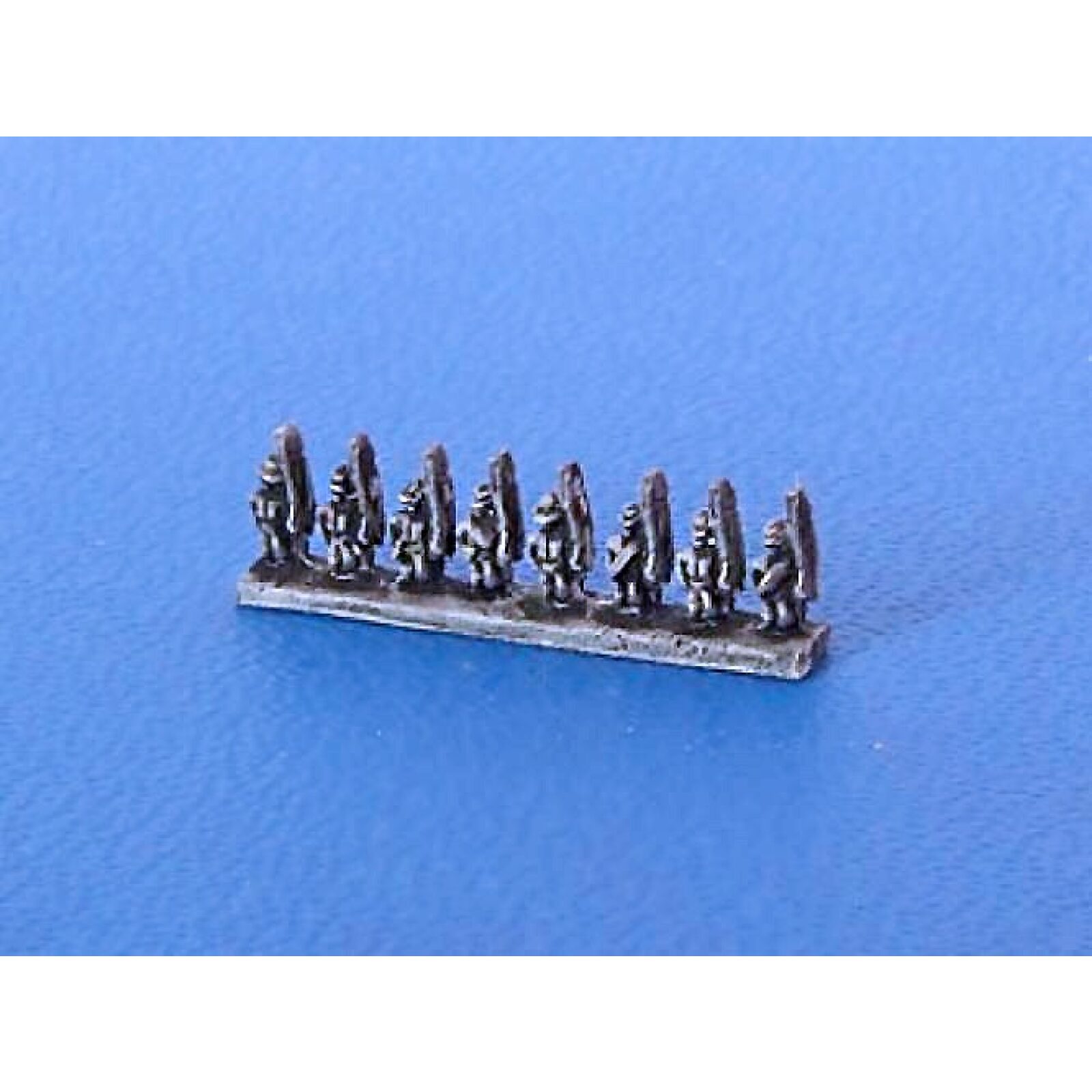 Infantry in the American Civil War

The Infantry in the American Civil War comprised foot-soldiers who fought primarily with small arms, and they carried the brunt of the fighting on battlefields across the United States. As the Civil War progressed, battlefield tactics soon changed in response to the new form of warfare being waged in America. The use of military balloons, rifled muskets, repeating rifles, and fortified entrenchments contributed to the death of many men. Many historians have argued that Generals and other officers, many professionally trained in tactics from the Napoleonic Wars, were often slow to develop changes in tactics in response. However, some modern historians like Allen C. Guelzo reject this narrative, arguing rifling did not necessitate major changes in battlefield tactics before smokeless powder.