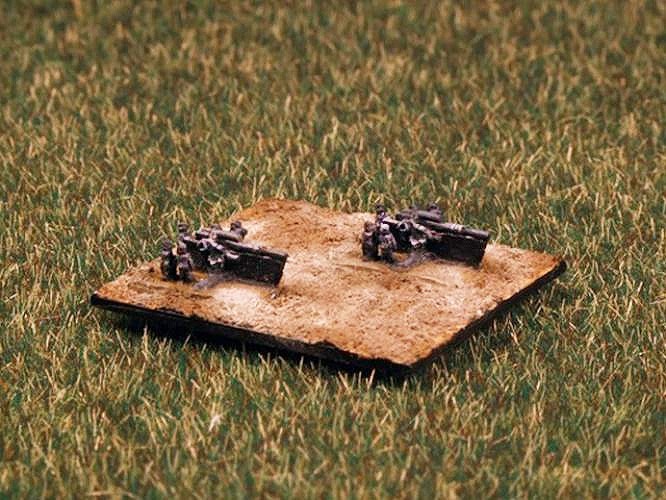 The 8.8 cm Flak 18/36/37/41 (commonly called the eighty-eight) was a German 88 mm anti-aircraft and anti-tank artillery gun from World War II. It was widely used by Germany throughout the war, and was one of the most recognized German weapons of that conflict. Development of the original model led to a wide variety of guns.

The name applies to a series of related guns, the first one officially called the 8.8 cm Flak 18, the improved 8.8 cm Flak 36, and later the 8.8 cm Flak 37.[N 1] Flak is a contraction of German Flugzeugabwehrkanone[3][N 2] meaning “aircraft-defense cannon”, the original purpose of the eighty-eight. In English, “flak” became a generic term for ground anti-aircraft fire. In informal German use, the guns were universally known as the Acht-acht (“eight-eight”).[N 3]