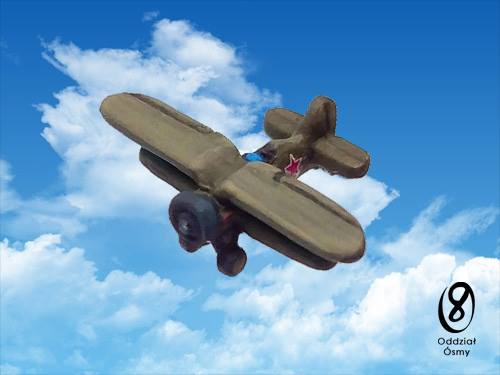 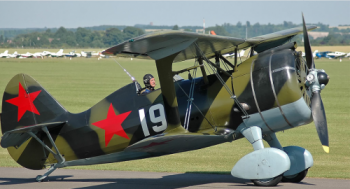 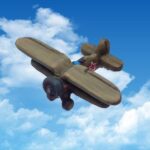 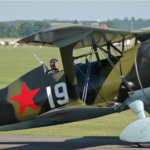 The Polikarpov I-15 (Russian: И-15) was a Soviet biplane fighter aircraft of the 1930s. Nicknamed Chaika (Russian: Чайка, “Seagull”) because of its gulled upper wings, it was operated in large numbers by the Soviet Air Force, and together with the Polikarpov I-16 monoplane, was one of the standard fighters of the Spanish Republicans during the Spanish Civil War, where it was called Chato (snub-nose).