For May 2017, more Italian, Hungarian, German, and American releases from O8.

The Messerschmitt Me 163 Komet, designed by Alexander Lippisch, was a German rocket-powered fighter aircraft. It is the only rocket-powered fighter aircraft ever to have been operational and the first piloted aircraft of any type to exceed 1000 km/h (621 mph) in level flight. Its design was revolutionary and its performance unprecedented. German test pilot Heini Dittmar in early July 1944 reached 1,130 km/h (700 mph), an unofficial flight airspeed record unmatched by turbojet-powered aircraft for almost a decade. Over 300 aircraft were built, but the Komet proved ineffective in its dedicated role as an interceptor aircraft and was responsible for the destruction of only about nine to eighteen Allied aircraft against ten losses. Aside from combat losses many pilots were killed during testing and training. 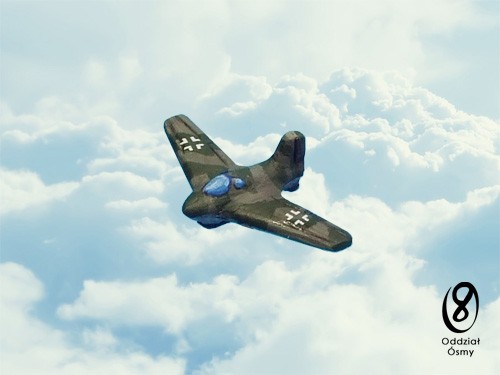 The Messerschmitt Me 262, nicknamed Schwalbe (German: “Swallow”) in fighter versions, or Sturmvogel (German: “Storm Bird”) in fighter-bomber versions, was the world’s first operational jet-powered fighter aircraft. Design work started before World War II began, but problems with engines, metallurgy and top-level interference kept the aircraft from operational status with the Luftwaffe until mid-1944. The Me 262 was faster and more heavily armed than any Allied fighter, including the British jet-powered Gloster Meteor. One of the most advanced aviation designs in operational use during World War II, the Me 262’s roles included light bomber, reconnaissance and experimental night fighter versions. 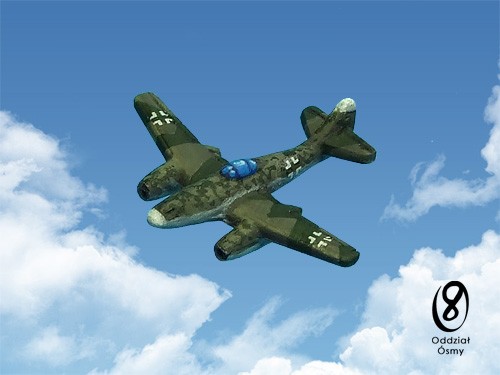 The 3 inch Gun M5 was an anti-tank gun developed in the United States during World War II. The gun combined a 3-inch (76.2 mm) barrel of the anti-aircraft gun T9 and elements of the 105 mm howitzer M2. The M5 was issued exclusively to the US Army tank destroyer battalions starting in 1943. It saw combat in the Italian Campaign and in the Northwest Europe campaign.

While the M5 outperformed earlier anti-tank guns in the US service, its effective employment was hindered by its heavy weight and ammunition-related issues. Losses suffered by towed TD battalions in the Battle of the Bulge and the existence of more mobile, better protected alternatives in the form of self-propelled tank destroyers led to gradual removal of the M5 from front line service in 1945. 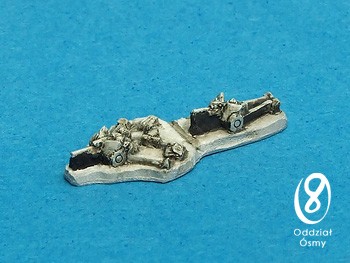 The Cannone da 90/53 was an Italian-designed cannon used both in an anti-aircraft role and as an anti-tank gun during World War II. It was one of the most successful anti-aircraft guns to see service during the conflict.

The designation “90/53” meant that the gun had a 90 mm caliber and a barrel 53 caliber-lengths long. 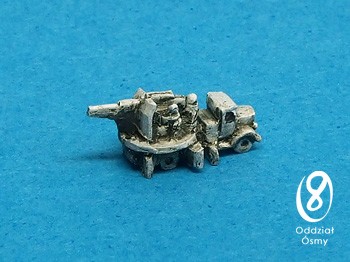