A blitz over the weekend got my NVA base forces done. Now the NVA, VC, and Americans all have companies ready, and I can live without mortars and a few other bits and pieces for a while. Once they’re sealed I’m at the next stage – actually playing with them! This is the first real project I’ve gotten to the gaming stage.

The whole company as seen from above (can you hear the Wagner?):

The company head on:

The company HQ (left) and Commissar (right). As the biggest Big Men in the company, I added the little red badge to their sun helmets. But no more! 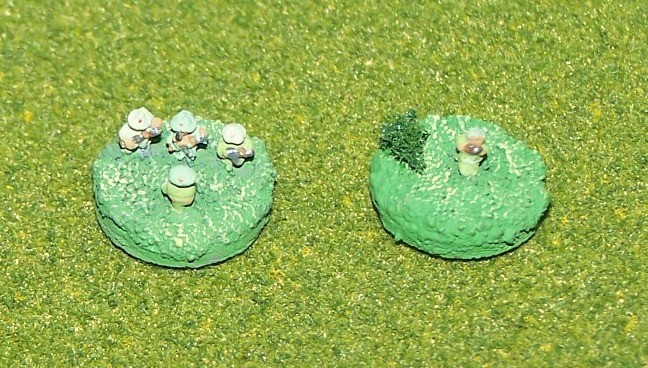 A bunch of views of the various squads/fire teams: 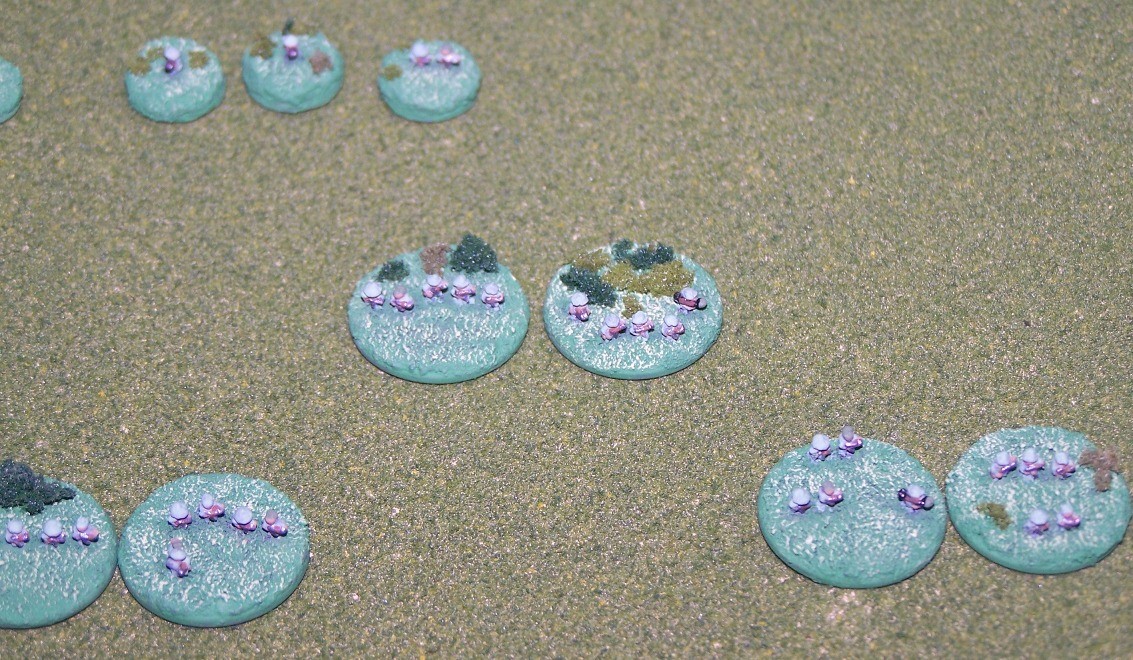 And some views of the MG teams (one blurrier than the others):

Snipers and a two-man base (another Big Man or to turn the LMG into a HMG): 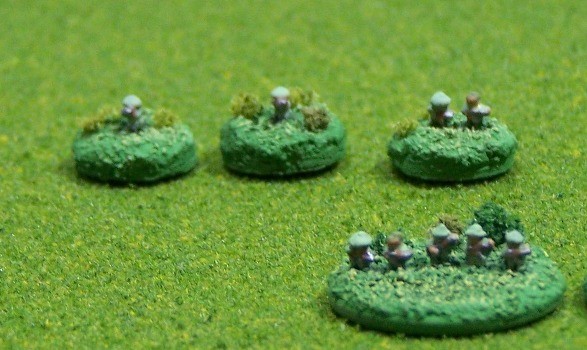 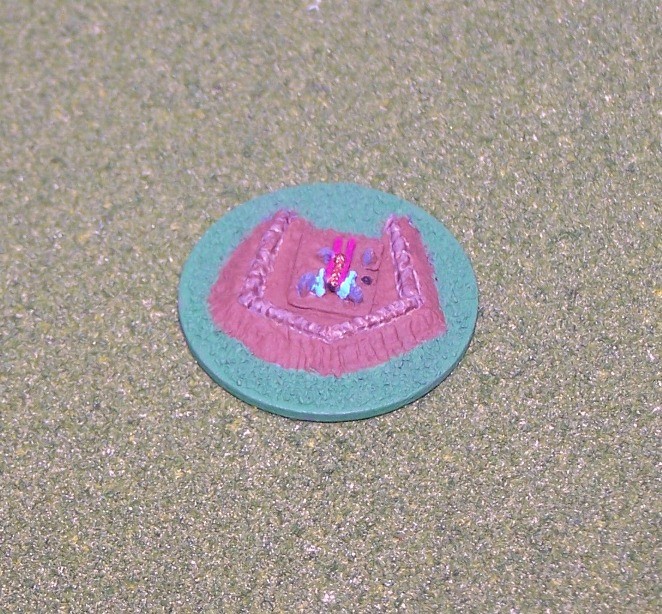 Still a work-in-progress, but the first Indian artillery piece is underway. The gunners need to be painted, and the dirt needs a wash in brown. The redoubt is meant to be portrayed as a hasty redoubt, made of dirt and wood. The redoubt as Irregular makes it is better suited for a permanent (stone) position, but I don’t really see that for 18th century India.

Read more from CJR at TwoThreeSixMM.